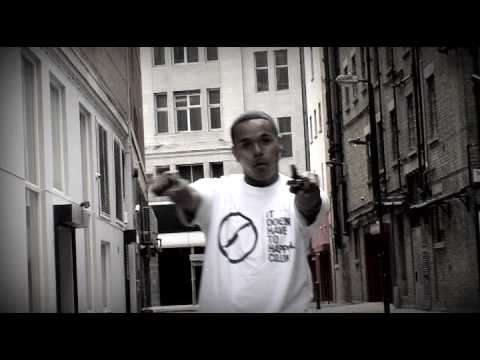 Don’t Shank, Just Skank is a funky house track based on the 2009 music phenomenon of skanks ‘Migraine Skank’ ‘Head, Shoulderz, Kneez and Toez’ ‘Tribal Skank’ – there’s even been a Swine Flu Skank!

Famous faces like James DeGayle (Olympic gold medal winner), Noel Clarke (Star of Doctor Who, Bafta award winning actor, writer and director) and Adam Deacon (Adulthood, Dead Set) make cameos in the video. Check out the video here and leave your comments below on the track and on knife crime.