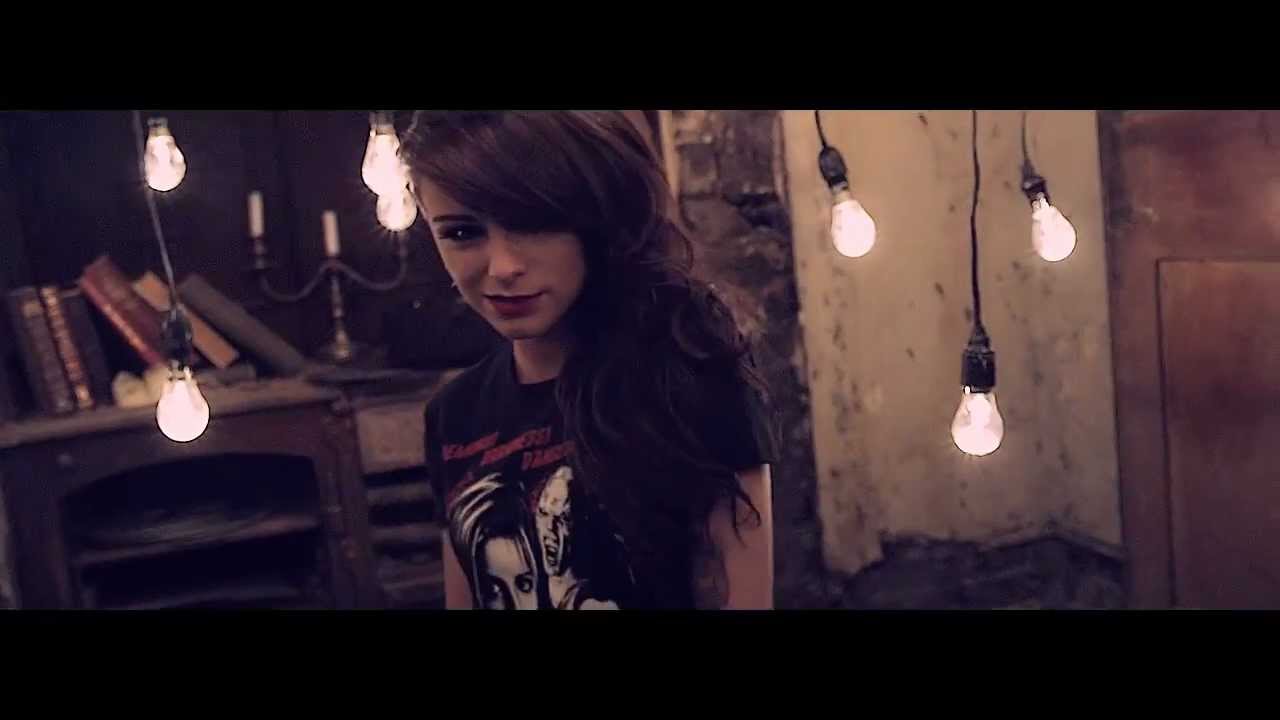 It was trending on Twitter and so we had to check out the video. Our November cover star Cher Lloyd has dropped her new video for her third single, ‘Dub On The Track’. The video was shot by the infamous urban online broadcaster, SB.TV. Featuring Mic Righteous, Dot Rotten and Ghetts, the song has caused some controversy online, with many feeling the aforementioned MC’s have ‘sold out’.

But in honesty, hostility when mixing mainstream with underground will only leave the artists unpaid and underexposed. Cher has always expressed her love for urban music; her main inspiration is Nicki Minaj. If collaborating with artists that she has admired from childhood gives them more exposure and therefore fans, I’m all for it. UK music is on a rise.