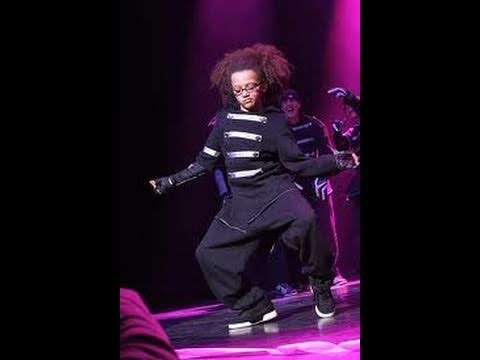 Following last year’s sell-out at the London’s IndigO2, An Audience With Eddie Kadi returns for what promises to be his most explosive show yet! And Flavour has a pair of tickets to giveaway. Email you name and contact number to comps@flavourmag.co.uk by noon on Friday 14 August 2009.

At February’s sell out, British sprinter Dwain Chambers was put through his paces on Eddie’s infamous stage and the two closed the night, much to the pleasure of the females in the audience, by gyrating on stage in tight lycra running kits. Visit www.eddiekadi.com to preview this hilarious moment!