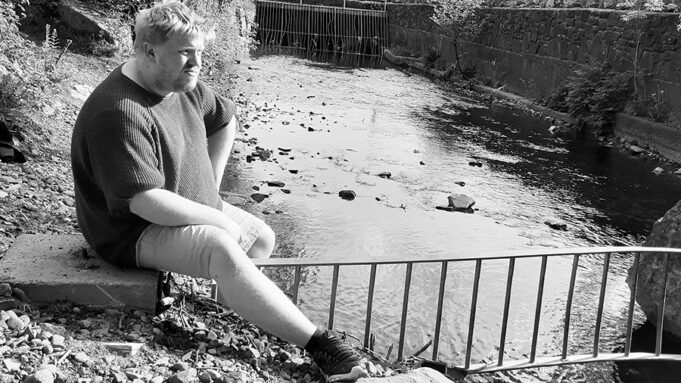 In his latest EDM release producer, FogClawz set out to create emotion but also emulate hardstyle EDM that you can jump around to.

Creating ‘Oceans’ in lockdown, Fogclawz recorded his new track with special attention being paid to the middle section which brings out the emotion of his new single.

Influenced by Headhunterz and David Guetta, EDM producer FogClawz started playing with beats to reimagine his favourite producers. His stage name embodies his love of originality and the stage production that comes with EDM shows. FogClawz sets out to marry the energy of hardstyle music with more emotive moments in his sound.

‘Oceans’ is now available on all major platforms.