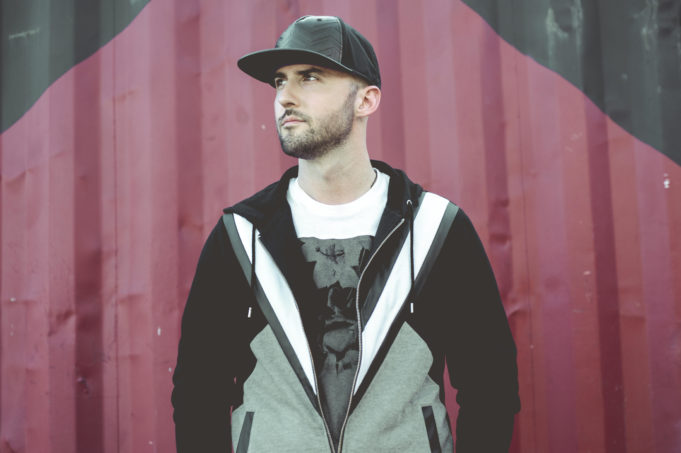 Lightsplitter is a musical vision that comes straight from the mind of Seth Watson aka RIDDNCE. To Watson, light can be broken into thousands of colours, waves and particles and this powerful piece of music holds the force to do just that. He wants the listener to feel the speed of Lightsplitter and momentarily transport into a musical universe.

RIDDNCE prides himself on being a completely DIY artist, leaning away from the million dollar recording studios and instead, making his music from the comfort of his own personal studio.

Throughout his career, he has collaborated with many well-established rappers such as Osiris Marshall and this year he is set to release a number of singles across the course of 12 months. His previous releases include a collaboration with Caelum on a remix of the popular single ‘Obsessed’ by E-sassin.

His latest endeavour is a live performance, hoping to head out into the venues of LA across following the release of his latest projects.

Lightsplitter – RIDDNCE will be available on all major digital platforms on the 22nd March.