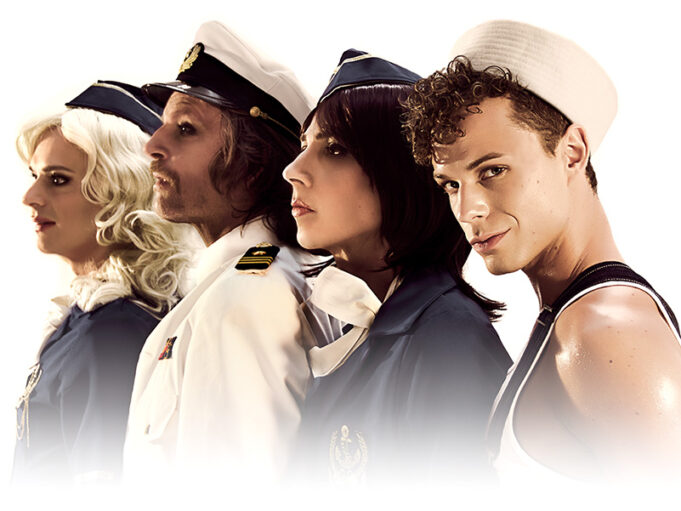 Capturing the energy and spirit of Dildorado, their new single ‘Sailor Boy’ is a fun pop extravaganza that takes you around the world with the character of the sailor boy as he waits for his Captain.

Influenced by the Scissor Sisters and Giorgio Moroder, ‘Sailor Boy’ has been released with a variety of new mixes and fresh sounds to create an entirely fresh musical experience.

Sailor Boy is currently available on all major platforms