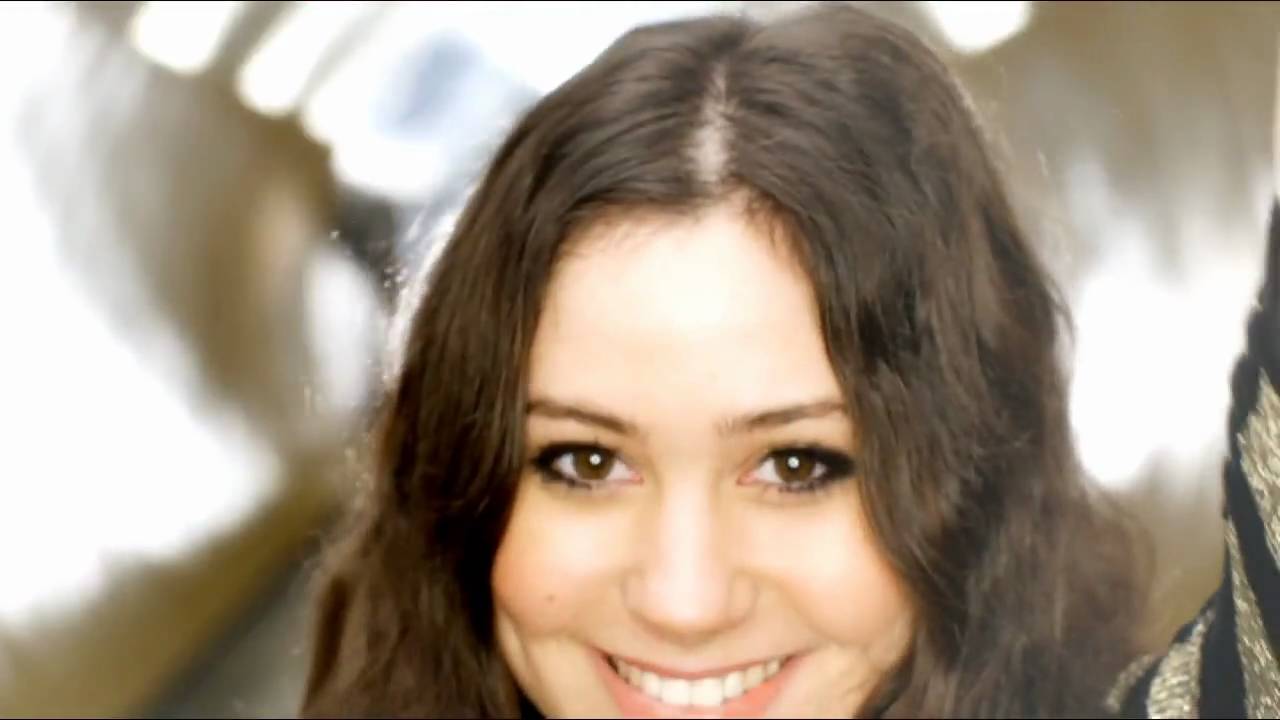 Female artists are running the British Pop scene right now and the stars of tomorrow are looking just as bright. Eliza Doolittle is an up-and-coming singer/songwriter who is as pleasant and cheerful as she is talented. Her ability to inject colourful joy into her music leaves listeners with a real spring in their step. As Eliza takes a walk down The Strand with Lawrence Gichigi the she talks about anything and everything –  from short skirts and funky tights, the creatures of the animal kingdom, and why men in tight jeans are only good for one thing but won’t discuss her her age.

Eliza is one of those rare gems in British pop who have the ability to deliver feel-good music to everyone in earshot. ‘When I was younger I was a big fan of old-school garage and RnB,’ she says. ‘Now I listen to a range of stuff from Beach Boys to The Kinks to Stevie Wonder and that’s what’s influenced the upcoming album.’

Record deal
Signed to Parlophone/EMI, the Arsenal fan is label mates with pop stars Lily Allen and Kylie. Her debut single Skinny Genes reveals a naughtiness behind the innocent smile. ‘It’s not a true story,’ she quickly clarifies. ‘But I came up with the idea of this guy who you find really annoying, can’t stand to be around, but you have a great time in between the sheets!’

Browse her YouTube channel and you’ll find clips of Eliza and her bandmates messing about. That’s not to say that they don’t work hard. Currently on a school tour, Ms Doolittle and co have been performing up and down the country. ‘We had to replace some of the words with whistle sounds,’ she laughs. ‘I’m usually performing in 18+ venues so it’s cool that I get to sing to people who can’t make it to the gigs. It’s also a real challenge to try and win them over.’

Too cool for school
Eliza’s performing style is unique. Strolling casually along the stage, she throws the lead over one shoulder and holds the mic oddly between her dainty little fingers. ‘It’s something I’ve always done,’ she explains. ‘My manager told me I should keep doing it, so I tried to make it my trademark thing!’

Her stubborn dress sense is the result of an undying love for mini shorts, funky tights and Nike trainers. A true believer of fashion over pain, even in the freezing winter cold you’re unlikely to see the singer/songwriter wearing anything different. ‘My legs have built another layer of fat to allow me to get used to the cold,’ she jokes. ‘And I love tights. I want to have my own make of funky tights one day.’ Crazy aspirational dream? Check!

Eliza’s quirkiness has helped her build a steady following over the years. BBC Switch’s 5.19 Show recently invited her on and sat her on the couch with Tom and AJ to discuss her love of cheesy beans, poker and Swedish chocolate. ‘Umm… A little brown bear,’ she answers when asked what creature in the animal kingdom best represents her. ‘That’s what they used to call me when I was little… I don’t know why!’ I’m yet to meet a bear with as much charm as this young Londoner, but I’ll keep looking.

Summer time
In preparation for the rest of the year, Eliza is one busy bear! ‘Rollerblades is the next single which I am really proud of,’ she says. ‘I love all of the songs. They each have something that makes me smile in a different way.’ She’s hoping for good things too, with the release of the yet untitled album, expected in June. ‘I imagine it booming out of everyone’s cars by the beach with the sun shining… It’s got that kind of vibe; really light, fun and happy.’

Until then Eliza will be trying not to spoil herself silly. ‘I’m trying to be really good and not buy too many clothes,’ she says sheepishly. ‘But I bought a pair of shoes today for an award show. I just couldn’t resist it!’ Well, a girl’s got to have shoes, Eliza. Behind the great voice and quirky mannerisms, it’s clear to see Eliza is just a normal girl, with cold hands, a warm heart and a voice like sunshine.