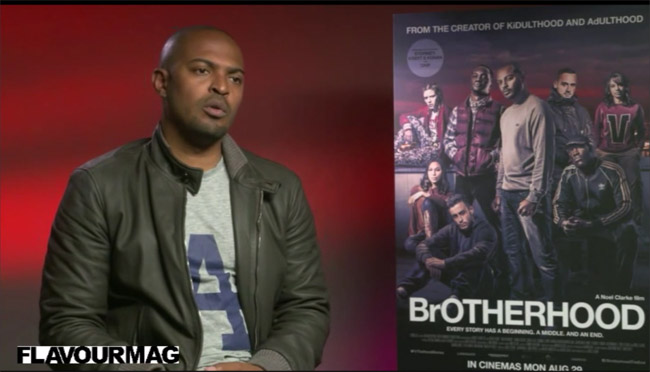 On Monday the 29th of August, The first British Trilogy and final chapter of the Hood series of films, BrOTHERHOOD hits the big screen.

The final chapter see’s Sam (Clarke) being dragged back into his old life after settling down to a quiet life to settle an old score once and for all.

We had the honour of sitting down Writer/Director/Producer and star of the film Noel Clarke to discuss working on the final film in the first British trilogy, Working with Stormzy and getting naked for his films.

BrOTHERHOOD is released in cinemas August 29.