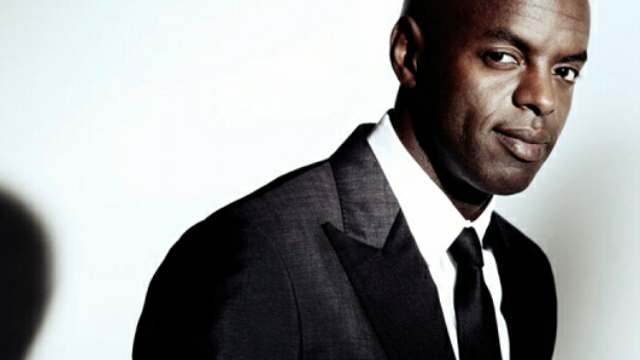 As part of our Best of British new and old Guest Editor theme for January we thought who can we talk to from the Music Industry to pay homage too! Instantly, the legendary DJ/Broadcaster Trevor Nelson came straight to mind.

So when he agreed to sit down with me for a little chat I actually wet myself with excitement. Check out our exclusive audio interview with Trevor Nelson MBE to hear him talk about how he fell into DJing, how he managed to end up on MTV, Which huge star made him nervous during an interview and his proudest moment of his career.

You can catch Trevor Nelson, Mon-Fri 10-1pm on 1xtra and from 11pm on BBC Radio 2 where he presents the Soul Show, an hour of finely selected Soul tunes new and old.