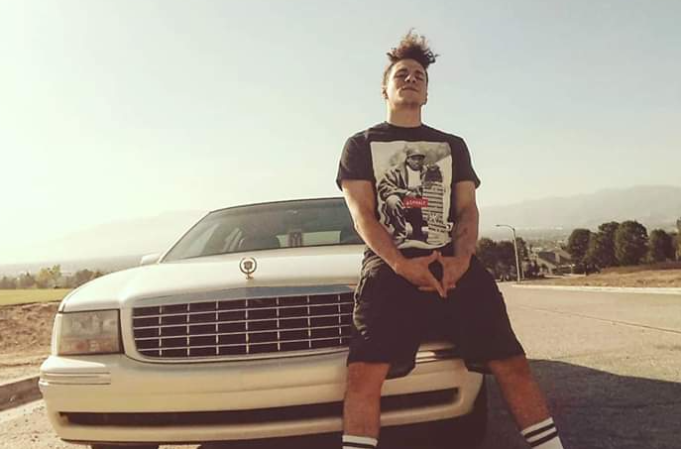 Composed in a hotel room ‘Scorpiorising’ is a movie score inspired album full of trap undertones with a Marvel-inspired narrative.

Self-produced and recorded, Machete Sound recorded in a minimalistic style, allowing the narrative of the album to speak for itself. Inspired by the passing of Stan Lee of Marvel Comics, ‘Scorpiorising’ embodies Machete Sound’s hunger to create new grounds for creativity as he mixes hip hop, reggae and experimental genres to push his sound forward.

Machete Sound is a music collective spearheaded by Luis Rossy. Describing their sound as a sonic manifestation of power as they write to create hope for the world during the current pandemic. Despite the interruption of Covid-19, Machete Sound has continued to write new music and perform, including a sold-out show opening for Ohgeesy at the legendary Houston Underground venue in Texas.

‘Scorpiorising’ is now available on all major platforms.