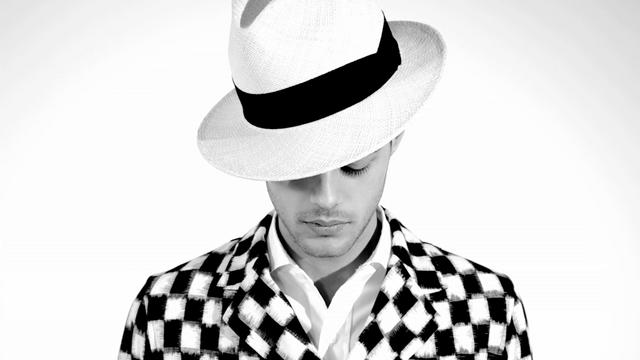 In 2005 lead singer of The Neptunes, Pharrell Williams collaborated with Japanese fashion icon Nigo who founded A Bathing Ape (BAPE). The two icons united their creative minds to launch the luxury clothing brands, The Billionaire Boys Club and Ice Cream. Pharrell is known for his love of skateboarding as some of his music videos like Frontin featuring Jay-Z portray. The artist public stated that his interest in skateboarding influenced the creation of Billionaire Boys Club as reflected by the final production of cuts, themes and colours. Therefore this made the brand versatile among hip-hop, RnB fans and skater culture. Billionaire Boys Club T-Shirts are endorsed by professional skateboarders in television ads and public appearances. As the Billionaire Boys Club provides an assortment of clothing that show the BBC logo to be a key feature of the line. The designers use an assortment of vibrant shades and bold eye catching patterns with a unique line of T-Shirts that are influenced by Japanese street culture.

2011 has paved the way for Billionaire Boys Club to release their newest clothing line, Enn Why Why clothing. Although the release date has not yet been set there are talks for exclusive stores to open in London as well as around the world. The up and coming collection is set to take the urban fashion scene by storm and can be seen in this feature from the official Billionaire Boys Club site: