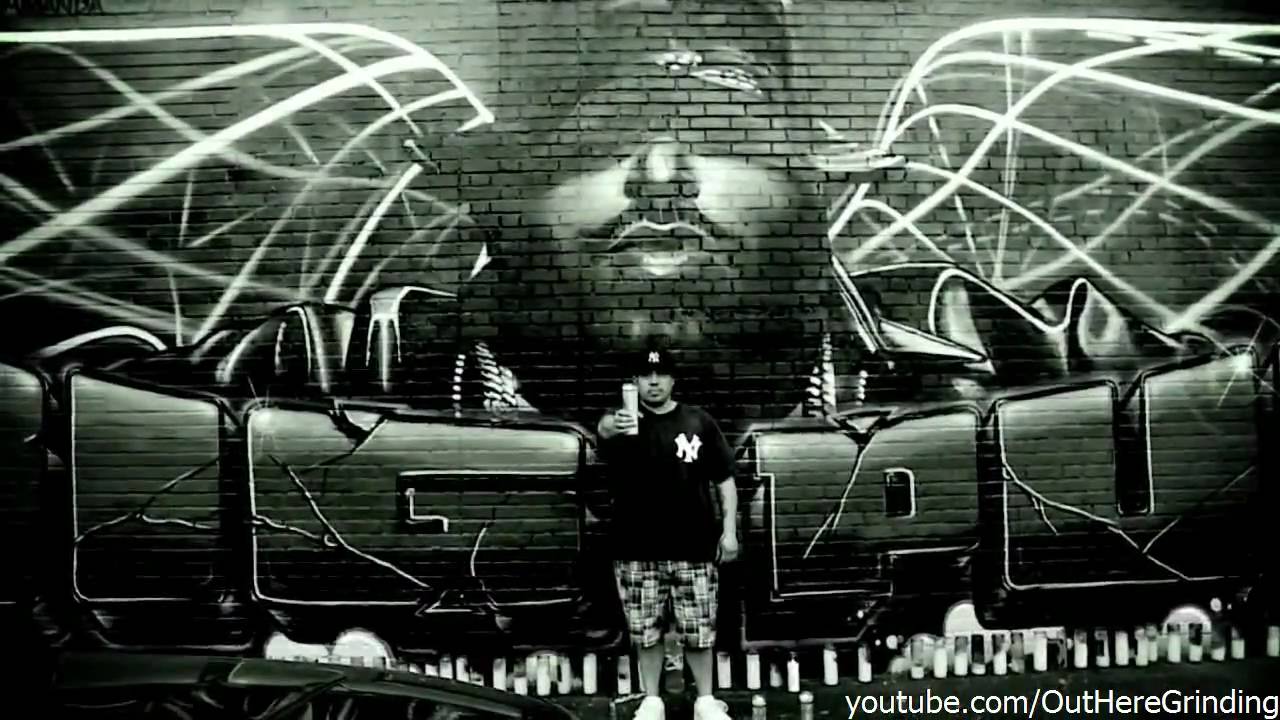 Terror Squad Founder & CEO Joseph “Fat Joe” Cartagena is gearing up to release his highly anticipated 9th album Jealous Ones Still Envy 2 J.O.S.E 2 on October 5th, 2009. His salacious new single “Aloha” featuring Pleasure P and Rico Love claimed the #2 most added to urban radio within two weeks of its initial release. J.O.S.E 2 along with Fat Joe’s other albums celebrates unmatched ingenuity, talent and endurance in this ever-changing industry. “‘Jealous Ones Still Envy’ was my biggest album and I haven’t done an album to this day that,’ says Fat Joe. “I felt I made music as big as that. So I just went hit mania on this one right here. It feels great.”

Check out some of Fat Joe’s video’s below: