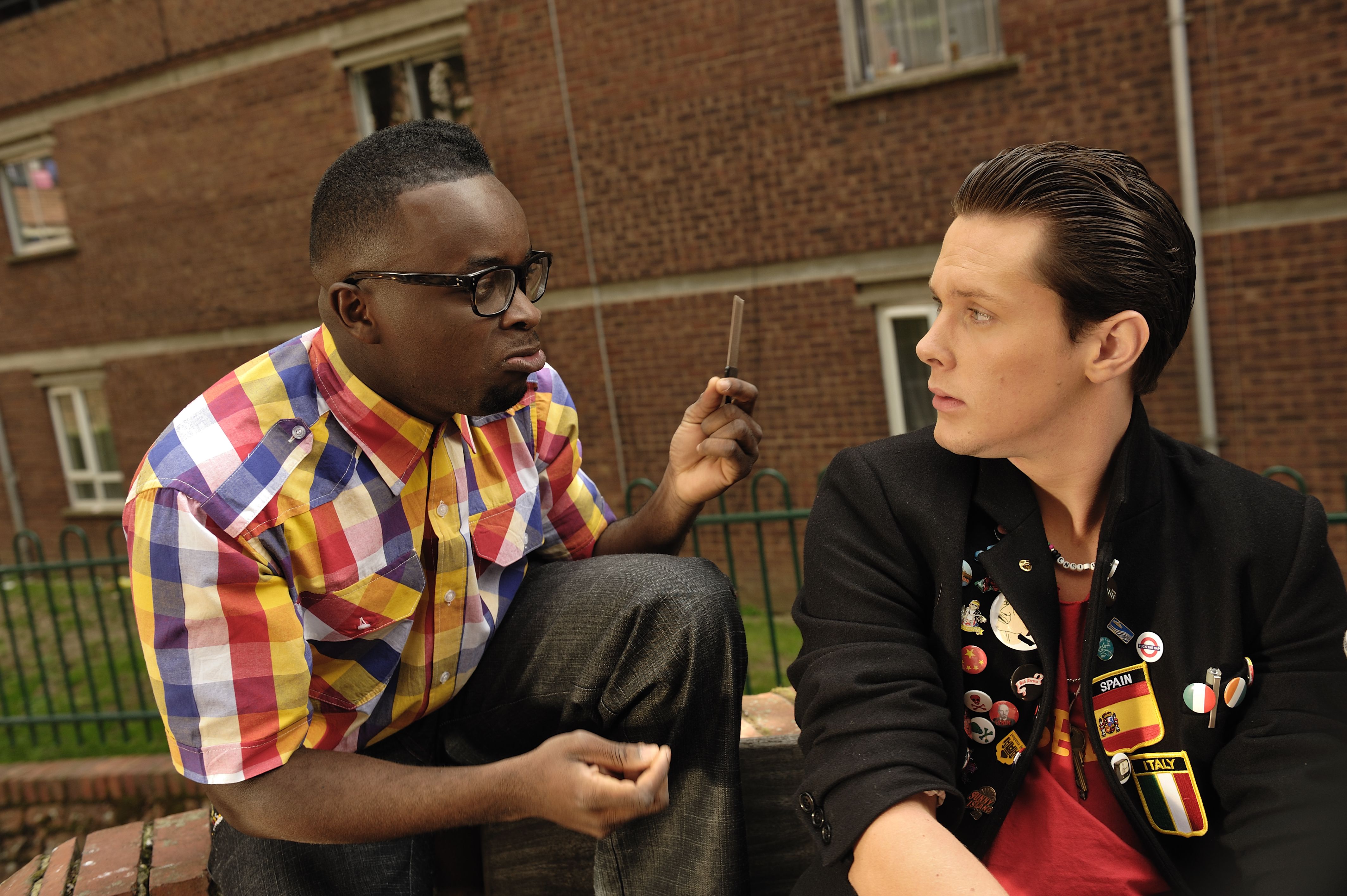 Mirror Image launches with urban comedy written by Femi Oyeniran (star of Kidulthood, Adulthood and Anuvahood) and Nick Walker and produced by Dean Fisher (The Man inside, Interview with a Hitman and City Rats).

The movie which is called ‘It’s A Lot’ marries 80’s classic Ferris Bueller’s Day Off with Risky Business. Shooting is scheduled to begin in September. The seed EIS company aims to produce three to four £200,000 budget films a year with distribution and sales guaranteed through Kaleidoscope.

Spencer Pollard, CEO of Kaleidoscope commented: “We are very happy to be part of the Mirror Image SEIS. We have worked with Dean Fisher and Rob Graham on our last two productions and we feel that this low risk financing structure can help support and break out low budget genre British films. Kaleidoscope has been a huge supporter of Independent British films ever since we launched in 2008 and we see this as a continued focus of both our UK distribution and International Sales businesses.”

Dean Fisher, MD of Scanner-Rhodes, said: “I am delighted to kick off with the first feature film of new venture. In difficult economic times the SEIS is a perfect opportunity to build a strong business model for high concept low budget films. It’s a good fit for both the producer and investor. We have assembled a very strong team giving the films the best chance of success in the market place. Schemes like this will also become a good breeding ground for new up and coming talent. After working together on The Man Inside, Interview with a Hitman and City Rats, Kaleidoscope were the ideal company to partner up with for Mirror Image.“

Robert Graham, of Graham Associates (International) Ltd added: “I am proud to be a part of this unique concept of film investment. The new SEIS coupled with this model takes UK film investment to a new level, creating employment and contributing to the UK`s economy. With the massive tax incentives, high quality film production and guaranteed route to market, this venture creates a unique investment opportunity.”