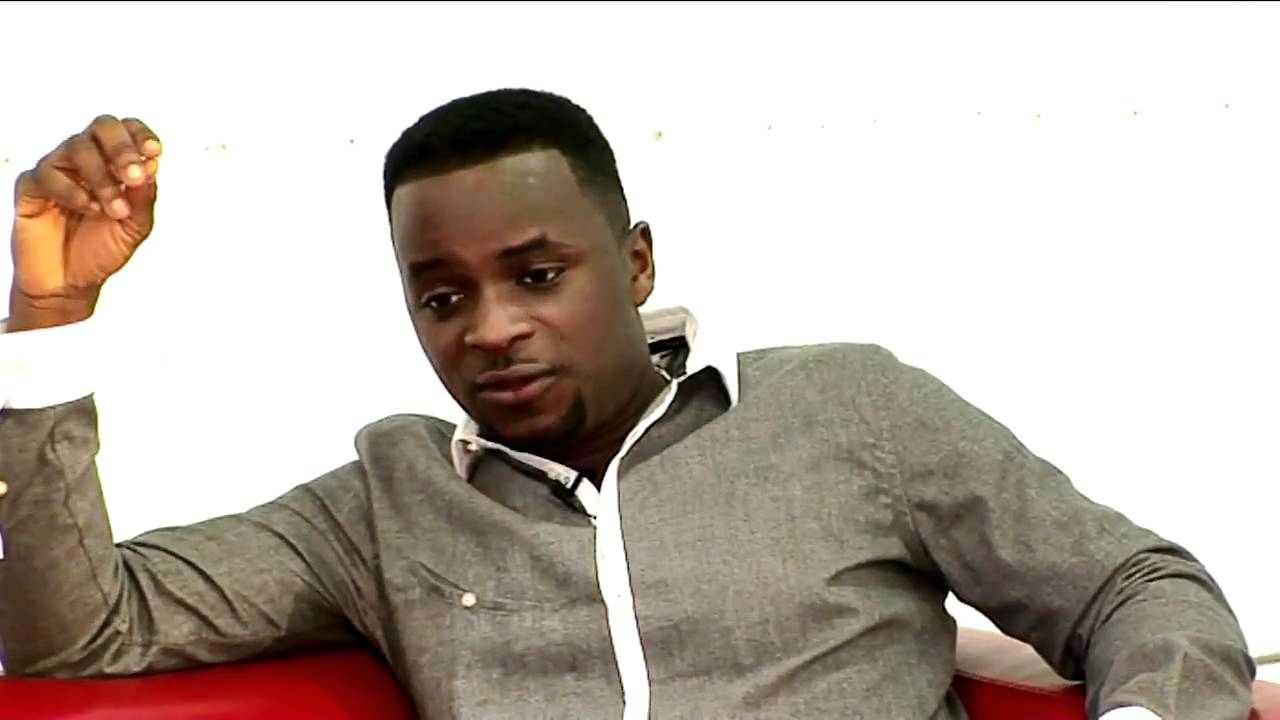 If you have watched Kidulthood and Adulthood then you will definitely recognise the name and face of Femi Oyeniran. The talented actor can now be seen in cinemas nationwide playing Bookie – a strong minded and humorous character in urban comedy Anuvahood.

Femi, tell us a bit about the character you play in Anuvahood?
I play a character called Bookie, he’s basically in the same crew as Adam Deacon’s character, Kay. Kay is like the leader of the crew but my character is always trying to undermine him. It’s just internal conflict between friends, every single opportunity I undermine his character.

It’s definitely a fun character; I’ve got massive glasses on, I’ve got the lean hairstyle that leads one way, I’ve got colourful clothes on and my trousers come up high! It’s the best character I’ve played till date because I was able to explore lots of different things and I had more flexibility than I ever had before. Then again it is my friend’s film so he was able to trust me.

Adam and you share the banter chemistry and it depicts on screen. From Kidulthood to Adulthood, people love watching you guys together. But, how are you guys like off-screen?
When Kidulthood came out people thought we knew each other from back in the day but we never met before the film. You know when people just click and bond, that’s what happened to me and Adam- we just get along. He’s one of the people in the acting industry I see as a friend. He comes to my mum’s house every New Year’s to eat so yeah we’re definitely good friends.

Anuvahood features a big star cast what was it like working with the crew?
It was good. You either know everyone or have come across everyone so it makes it that much easier. There are so many people involved in the film but you just get on with it, you play your position and don’t get caught up. It’s all about doing the work.

How was it like working with Richard Blackwood?
I don’t really get to do any scenes with Richard. But, I remember one Sunday Richard was on set and he went round just cussing everyone. It was too funny. I first met Richard when we did Kidulthood, he got us on the show on Choice back then. It was fun you know because he was one of the people that I used to look up to when I was younger. When I was a kid I used to say that’s the guy, I want to be like him so to be in a film with him is like an honour.

Who did you bond with the most on set?
Jazzie! He’s like my little brother now. I never watched his show on Channel AKA so I didn’t know anything about his comedy. He’s just a cool guy and we had the most fun. There were certain jokes where we would just look at each other, you know one of them ones, where it’s just us two bussing up on set. Definitely, 100%, Jazzy!

Why should people go and pay to watch this film? What can the audience expect?
Be prepared to be entertained. Life is hard enough as it is already, so any form of escapism, any opportunity to laugh and to have fun, is worth it. And, that is exactly what Anuvahood is about.

How special is this film to you?
Very special.

And, what’s next for you Femi?
I did a film called Suicide Kids. I was part of a massive cast again where there was lots of young actors. It’s coming out straight after Anuvahood. I’m also working on my script at the moment and it’s a comedy of errors where things just keep getting worse for this kid. I’ve got an online TV show called Cut The Chat that I produce, manage and project. I’ve also got a social campaign that I’m launching for young people called I’m That Guy/Girl. It’s like a career based programme for the young ones so yeah I’m a busy guy.