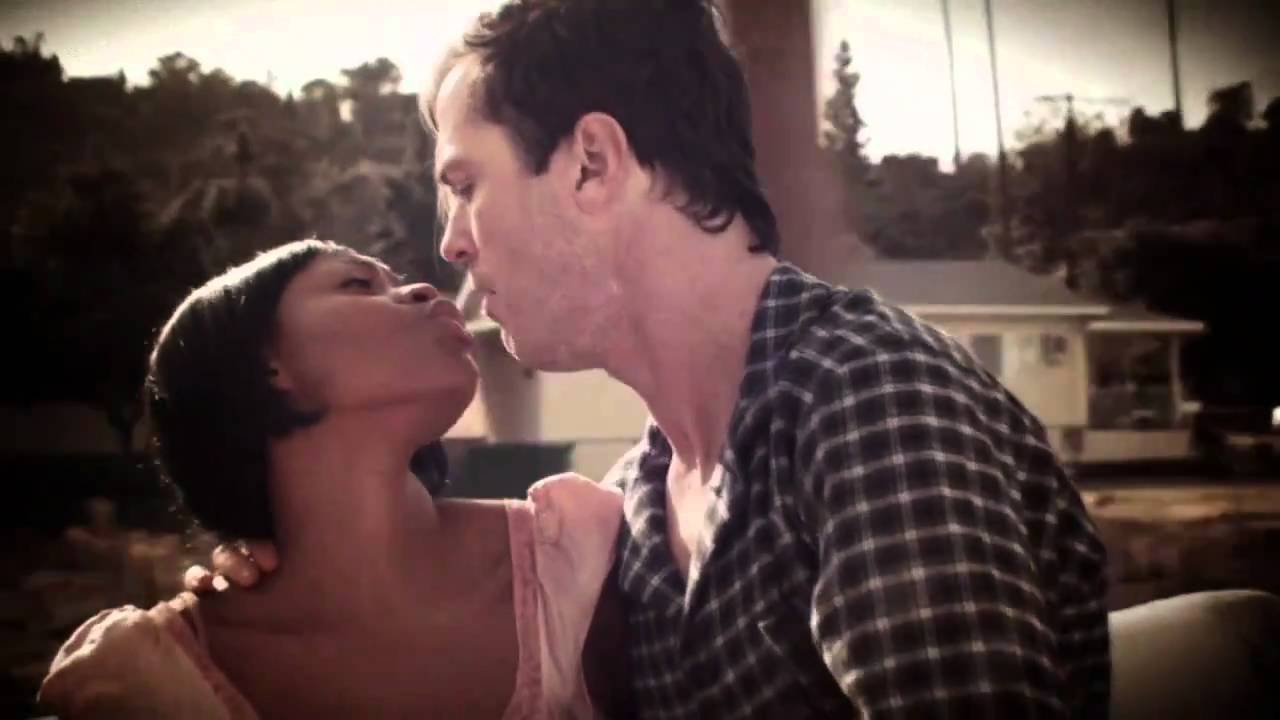 After the UK release of their ‘Breakin’ The Chains Of Love’ EP last month, 6-piece band Fitz and the Tantrums have exploded this side of the Atlantic. This soulful collection of one female and five male musicians started out jamming in their living rooms and having steadily escalated with appearances on top US TV shows. Set to return to the UK to perform at the V Festival late next month, the talented sextuplet has put a 21st century spin on the sassy Motown vibes of the 60’s and 70’s, drawing influences from the likes of ABC and Style Council. Rolling Stone described them as ‘An angry and soulful sing-along that could have been penned by Smokey Robinson’ and with links to De La Soul and the Black Eyed Peas, we’re excited about the new material they’re releasing in August. The group, signed to Dangerbird Records, are releasing their new single ‘Moneygrabber’ on the 15th, followed by their album ‘Pickin’ Up The Pieces’ on the 22nd. Gaining popularity in the UK through airplay on BBC 6 Music and Radio 2, a number of well known personalities are now huge fans of Fitz and Tantrums. TV presenter Dermot O’Leary and Radio DJ Jo Whiley are amongst the celebs that have shown interest in the ensemble which consists of; Jeremy Ruzumna – a former pianist for Macy Gray, drummer John Wicks, James King the saxophonist who’s played with De La Soul and Big Daddy Kane, bassist Joseph Karnes, leader and songwriter Michael Fitzpatrick and last but not least the vocal force behind the bands infectious sound, Noelle Scaggs. The band played a sell-out gig at The Borderline in May but for those of you who did not have the pleasure, they will be live on the Undercover stage at the V Festival in August.