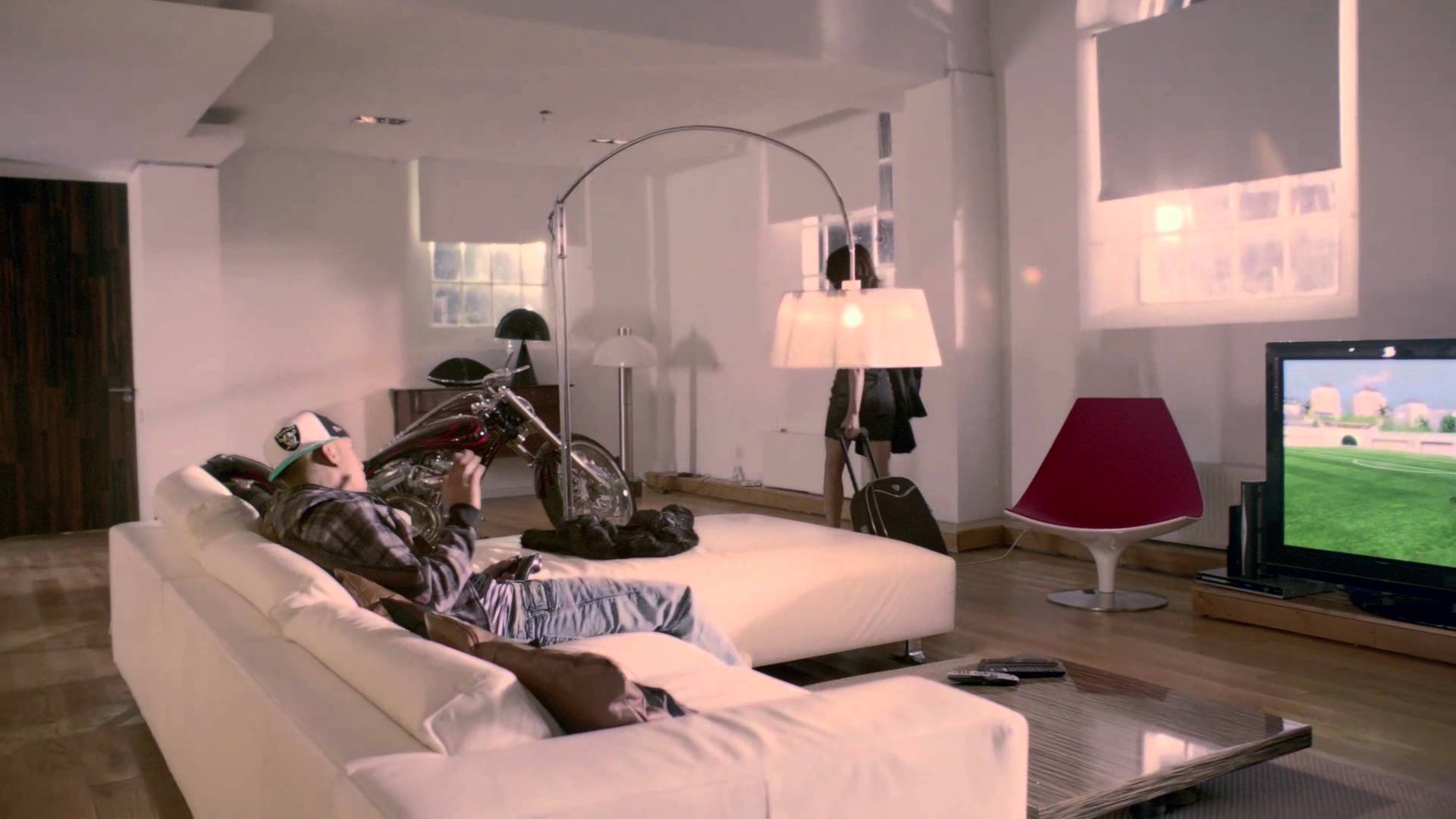 Shireen Fenner speaks to Cairo, Encore’s producer about their album and style ahead of the release of their forthcoming single Fun Last Night.

The UK has had its fair share of boyband’s recently, JLS, One Direction and The Wanted. This new ‘boyband’ are not your average, in fact it would be wrong to call them a boyband, but rather a three piece collective due to the fact they weren’t put together and they all have three individual roles. Let me introduce you to Encore. Encore consists of rapper Pierre Joseph, singer/songwriter Mark Asari and singer/producer Cairo Woodwood. Flavour’s Shireen Fenner speaks to Cairo about their new single, album, style, how they fit together collectively as a group and the female attention their getting.

How’s the response to ‘Bread and Butter,’ been so far, and why did you put it out for free?
The response has been amazing so far. Not that we weren’t expecting it to do well, we just didn’t expect it to catch on so quickly. The reason we put it out for free was because its been a little while since Tit for Tat, and we wanted to put something out for the fans to say thank you for waiting and thank you for being so patient.

I’m in a relationship with Jade Ewen who’s in the Sugababes. To have someone that understands what the industry is like, and if I’m out late because I’m in the studio, she understands and vice versa.

How do you guys gel together, and is there a leader out of you three?
No, because were all individual artists rather than a group that’s been put together. We were all doing our own thing before, so we all see ourselves as equal within the group. Mark has done stuff that I haven’t, and vice versa, so we both help each other out in areas that were weakest and strongest in.

Pierre is the rapper, and you and Mark are the singers, so how do you three work?
Were all in the studio together. If were working with a producer they might have an idea for a track, or they might bring the track finished and we all sit down and write together because were all writers ourselves. Or when were working on for example the mixtape it all came from us, so we produced tracks right there and then. Mark produced some of the beats before, and we all came in and wrote to it.

When your doing a show or performance, how do you make sure style wise you fit together?
We’ve got our own individual styles, but as a group we have to come together. We have a discussion before, and sort out what colours were going to wear, for example the Tinchy tour we did burgundy and black. We all put our little styles into the outfits. Pierre used to work in Diesel, so I think he’s got more of an eye for fashion than me and Mark.

You’ve been creating an underground buzz at the moment. How is what your doing setting the foundations for next year, and your first official single release?
First and foremost it’s creating a fanbase. We need to establish what audience will like our music. The fanbase is the most important thing, so the underground buzz is so important.

What is your fanbase like at the moment?
Surprisingly we’ve got loyal fans, even though were not that well known yet. We know most of them name wise, because the same ones keep cropping up. There great our fans.

When is the album due to be released, and how will it differ from the mixtape?
Defiantly within the first quarter of next year. We’ve got a few names flying around but nothing definite yet. Musically, well anything that we do anyway has our flavour on it, whether it’s a house beat or a dance track, or rock, hip hop or r&b, it always has that flavour. Musically it’s going to be a little more commercial, but not too dissimilar from Bread & Butter.

Does it bother you people calling you a boyband as opposed to a collective, because you all have three individual parts, your not just singers?
Not really because we know that were not the stereotypical boyband that’s been put together. Were not that type of ‘boyband.’ You could say The Killers their guys in a group; you can call them a boyband, but they’re not as typical as The Wanted or One Direction. Were trying to put a different edge on it, but we don’t mind being called a boyband if that’s what people want to say.

Are there any other similar groups from the past that you look up to?
As a three piece way, N Dubz, because they came from the ground upwards. Look where they are now, Dappy’s had a No.1, and Tulisa’s on X Factor and Fazer’s doing his production thing. In terms of where you can go direction wise, N Dubz are defiantly someone to look up to and aspire too. Musically I don’t think there’s many three pieces. Were not the next of anyone were the first of us.

Mark is signed to Global Publishing, he’s written for Tinie Tempah and a few other people like that.

Are any of you involved in anything else music wise with other artists/producers?
We all do little writing sessions here and there for other people. Mark is signed to Global Publishing, he’s written for Tinie Tempah and a few other people like that. Pierre has put some more bars on a few of other peoples tracks, and I’ve been writing for some other people as well, so we’ve all been doing individual things still as well as in a group.

Are you enjoying all the female attention your getting now?
There hasn’t been too much actually, there hasn’t been a lot. People always expect it to be like girls throwing their knickers at you, it hasn’t got to that stage. I don’t know if it will get to that stage, hopefully it will. Nothing too extreme just yet. Girls on twitter tell us that were really hot, and that they want us to jump in their beds and things like that

Do you feel that your career will interfere negatively with any future relationships?
One girl I was talking to a while back, she was interested in me, but she said she wouldn’t want to get involved if I was going to be famous. She didn’t want all the extra female attention; she said she wouldn’t be able to handle it. I think were all a bit wary of girls now, because you don’t know whether there after you because of what you do, and being in the public eye or because they like you for you. I think it’s probably easier to have a relationship with someone in the industry, I’m in a relationship with Jade Ewen who’s in the Sugababes. To have someone that understands what the industry is like, and if I’m out late because I’m in the studio, she understands and vice versa.

Click here to check out other articles by me