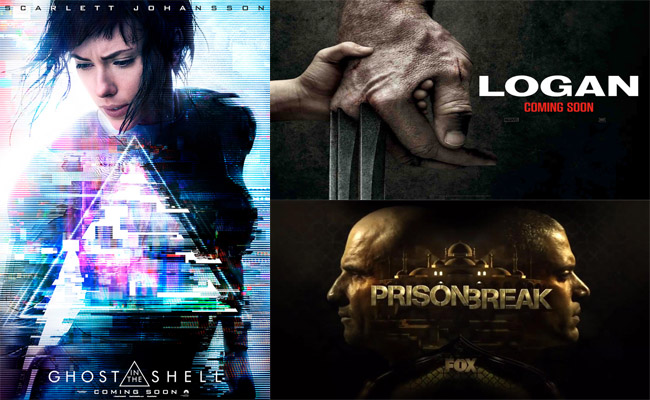 Flavourmag’s Film team, consisting of Film Editor Zehra Phelan and Freda Cooper bring you a round-up of March’s films to be released via cinema.

Zehra Phelan gives a very special preview of the all new season 5 of Prison Break before it airs on the 10th of April.

Both Freda and Zehra also take a seat down at the BFI to chat about Cinema etiquette and Live Action films to be considered for animation adaptations.

Films covered include: Logan, Ghost in the Shell and Free Fire.