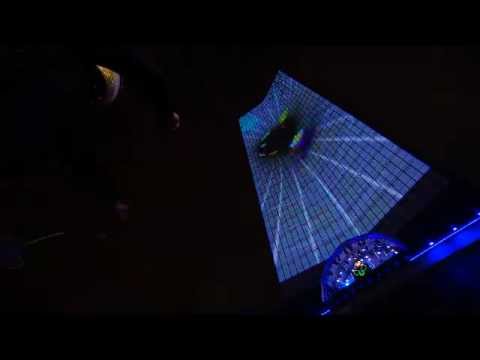 Let’s face it, YouTube is becoming the heart and soul of modern film and although up to 8 years worth of footage is uploaded to the site daily Flavour has taken it into our hands to searched for the top clips we think you should check out each week.

Wow, Nokia put out all the stops to get this phone rolling. Now this is a long video but watch it all! This had to make Flavour’s top Viral’s of the week

Hatty Keane is truly an inspiration to any aspiring artists. When this song was released she was only 16 and is now rapidly developing to be one to watch for 2012.

Now everyone likes a good impression but this guy is insanely good. This has made it to Flavour’s top Viral’s of the week because it’s stupidly entertaining.

This is the second video this week that has gob smacked me but check this out for and extreme sport. Now this man has got some guts to do this and we honour him by making the video one of Flavour’s Viral’s of the week.