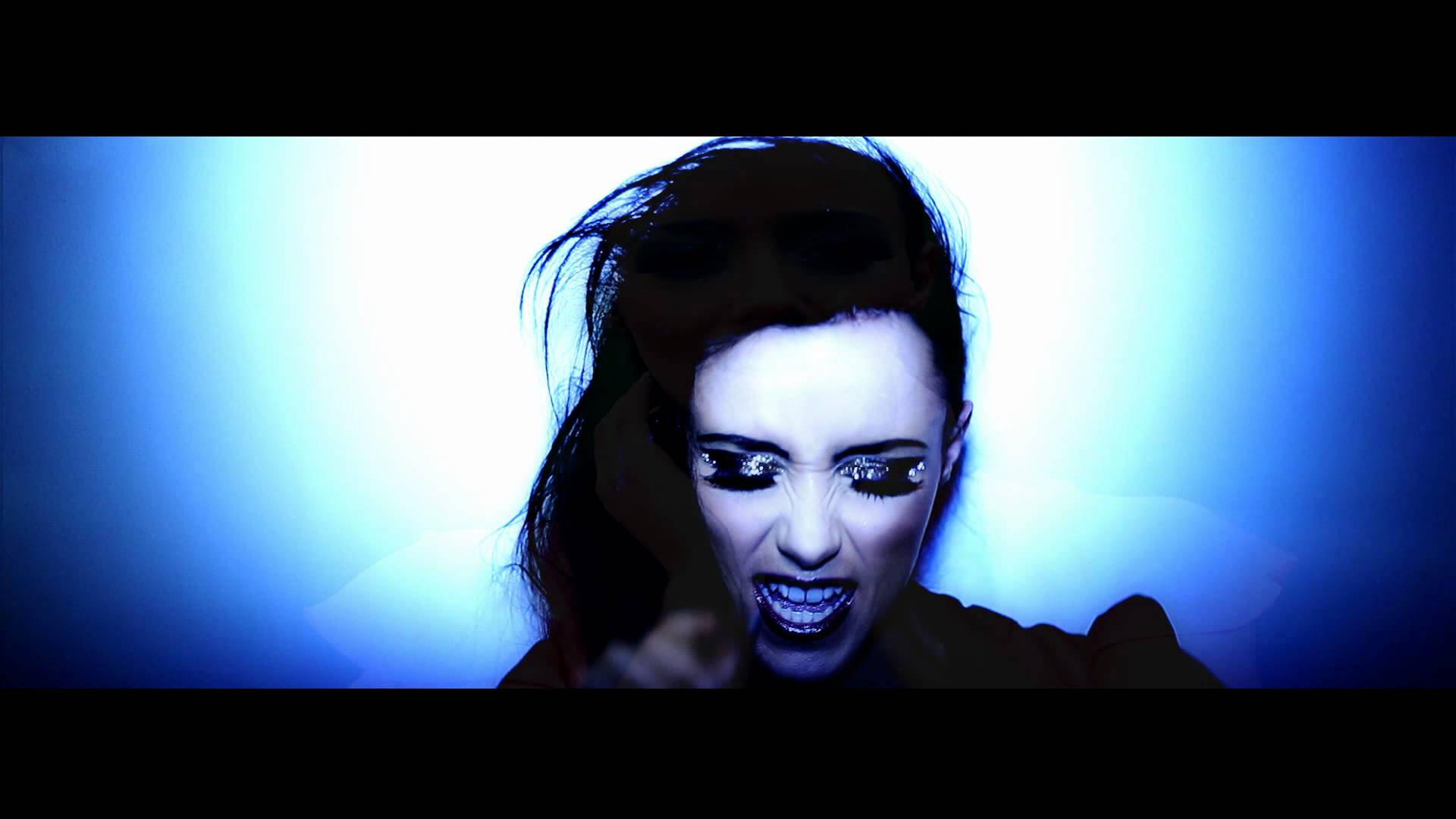 It’s something like seven pm and I head down to the Queen of Hoxton to meet a new sensation who has sparked the attention of some of the bigwigs in the music game. I waltz (not literally of course) down the stairs into the main area where I witness a young Hatty Keane on the stage in rehearsals. Her manager Michael is standing in front of her, nodding his head vigorously, clearly happy with what she is producing and other people in the dimly lit area also show appreciation either by intent listening or indeed head nodding too.

The rehearsal drops like she is doing her live performance in front of an audience, she is all swagger (but not arrogance) and her voice is truthfully a little beyond her years, powerful and definitely engaging. I think she was dropping her new track Electricity and I was like: “well this is what the noise is all about”.

She is a great talent that certainly has more than the X-Factor and unbelievably she is only sixteen. She was actually even younger when she entered the talent competition headed up by Ras Kwame that started this journey into her passion.

“I have always been singing since I was little but you do not know what your talent is and you do not take it seriously but when people started to tell me that I was good then I started to believe what they were saying.” She adds with a mild giggle, “I just thought I would enter for the experience and then I turned up and did well. I never thought I would get somewhere and I was just so happy when it worked out. I won the under eighteen part of the competition. When they called my name I still did not even know I had won and they just told me to get on stage and handed me something, it was just such a daze.”

To add to that, Ras Kwame one of the most significant names in UK urban music stated that she was the one that “would go global”. She still clearly finds this a bit of a shock but it is reality Hatty and people are watching you!

A “normal” upbringing in Cheshire was punctuated with the school run where Hatty and her mum “would be just jamming in the car on the way.” With her inspirations ranging from Beyonce: “definitely an inspiration, Christina Aguilera, a brilliantly powerful voice” to the sad but enigmatic Amy Winehouse, “the brilliant Rihanna.” It is not hard to see that she takes a little bit of something from each (a point she is aware of), “I think I have a lot to offer I am a bit of what everyone likes like I can sing a lot of genres” but she is I feel still her own artist in terms of that voice.

Listening to My Best Kept Secret a hypnotic dance based song, but evidently slightly different track vying to be a little more than our regular run of the mill commercial track; to Electricity slightly more commercial but still with that different something, Hatty’s vocals stand clear and powerful. Her vocals are in truth emotively engaging.

She admits to nerves for her first show where she headlined but she definitely banged this and her subsequent performance at Flavour Live out like a true veteran.

Like any successful artist the team that backs you is important. From what I could see, Michael and his team see real true potential from Hatty and I got the sense that they saw something that could outreach the shores of the UK. She does write her own music and by her own admissions just loves being in the studio.

I reckon that 2012 will see this bright talent go even further and become a big name. She seems destined for success and with a name like Hatty Keane, it just seems like a name that we should be hearing mentioned in the chart run down.