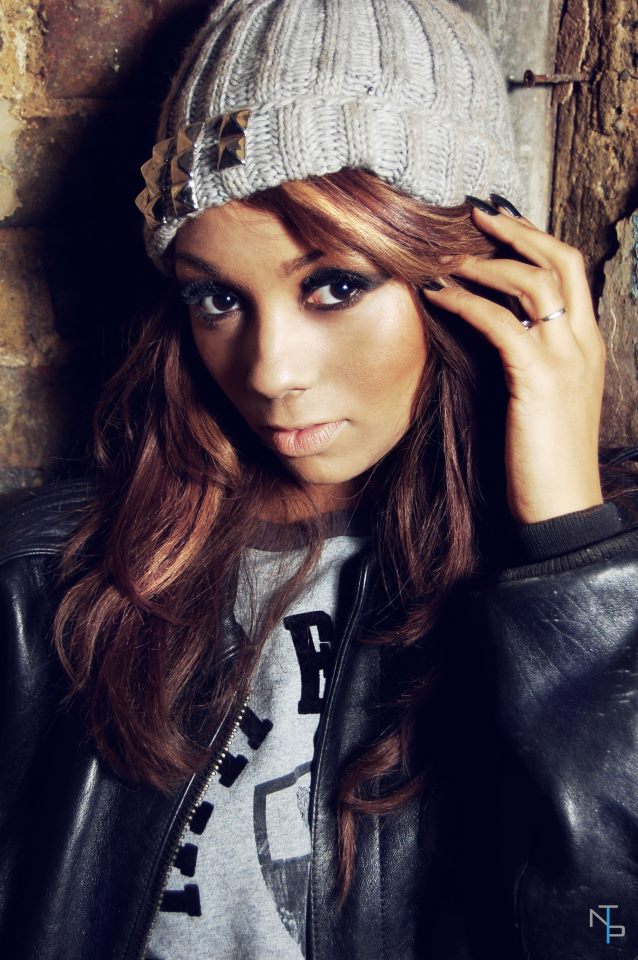 So it’s the end of the year and this is the last Future Flavours for 2012. It was in 2012 that Future Flavours started and it’s been a great reception so please keep supporting and if you are an artist then holla at me for a possible feature in this section for 2013.

It’s been a year where people who have featured here have gone onto some big things: Azealia Banks nuff said, Lucy Spraggan was on X-Factor and blew the judges away with her extravagant word play, Delilah has just blown away the cobwebs to bring something fresh….oh by the way Prince loves her like cooked food, Laura Mvula is totally boiling, Lizzie Nightingale is just smoking and these are only a few of the names that have featured here.

So we end the year with another amalgamation of artist/s that cross genres like drug runners doing the Mexican border bringing you, the masses, some addictive music that will have you craving for more-HAPPY CHRISTMAS AND A HAPPY NEW YEAR!

I actually saw Peter and Kerry for the first time when I clapped eyes on the brilliant Laura Mvula at the iconic Air Studios. They performed with their un-assuming yet engaging style which is driven by their classy great song writing.

Both are instrumentalists and singers who alternate in the lead vocal roles bringing an earthy sound to each and every performance. While  they write their own material, they have built a real name for brilliant covers. When doing covers I think that if the cover can be really different from the original (and of course good) the better and more memorable it will be-a cover that sounds exactly like the original is not that exciting. Check this cover of Amerie’s huge RnB classic 1 Thing (2005) it is almost un-recognisable as it is devoid of a thumping beat and the tempo is slowed down. The construction takes it into a different realm and indeed a different sounding genre-me like!

While I like their cover of Amerie’s track they step up to the plate on a brilliant cover of Womack and Womack’s stirring Teardrops (1988)-total class.

In 2013 they are set to turn things up to a firing notch. While the utube footage is a bevy of mostly smouldering acoustic numbers they have a full band and so expect ENERGY in abundance to add serious dimension to their musical creativity.

Look out for this band that came together out of the wonderful thing called impulsivity they are defo ones to watch!

This is an artist that is not necessarily new in the sense of her experience in the world of music -she’s been involved with the iconic, influential and hugely successful UK group Soul II Soul for a while. In terms of her solo endeavours however she is relatively new. I actually heard of her a year or so before but it has been that slightly familiar story of music politics and issues. After a period of reflection over her music career she has returned with energy, vigour, a tighter management team and infa-structure that leaves her able to concentrate full time on her musical output.

Her music would be positioned in the genre of Neo soul, UK soul-it’s all about clean harmonies, tight song writing and those vibes that would be akin to something rather ethereal-it’s beautiful stuff. What I really like is she keeps something quintessentially UK about her sound-rather like Omar who has always created his interpretation of soul.

Collaborations and connections with established artists like the reggae crooner Sanchez, Alicia Keys and Jocelyn Brown point to a lady destined for big success.

I saw Micall down in Shoreditch sweating like he was doing an Iron man challenge as he laid sixteen upon sixteen upon thirty two upon feisty firing futuristic bars. Micall is evidently a lyricist who has a wealth of life experiences to add spice and genuine feeling to his bars. A proud father he is an archetypal UK hip-hop artist and you get the sense that he would ever deviate from that musical standpoint.

He’s a lyricist who is built and hewn from that time of emceeing where the complexity and verbal prowess of the bars could never be over shadowed by the major labels throwing some lines that they would make an individual a “star” before changing the artist into something that they consider more financially viable.

I Swim with Sharks-setting the bait.

I heard this brilliant group on one of my late night listening sessions. In fact a PR lady called Jenna had sent me their material a while ago but it was only a while later I was able to listen and once I had I was like “yes” I like this a lot.

This indie rock band do the whole anthemic rousing thing with a hundred and ten percent vigour and gusto-it’s like a huge T Bone steak it’s hearty-check this video where the track builds to an intense crescendo-the video is great as well it’s like Saving Private Ryan without the visceral death of soldiers!

I am however really loving the track Build Me Up a rock indie enthused piece of positivity about the power of having someone there that can add the important foundations you need to become strong again-the implication being that there has been some Attila Hun of a tyrant ex that destroyed the ego to catastrophic proportions-bitch or bastard as the case maybe!

I Swim With Sharks are building and building look out for their debut full length project coming in 2013.

I Swim With Sharks

Last up but of course like the clichéd statement goes by no means is she the least is the rather phenomenal Emma Blak. She’s stationed under genres such as rnb and soul but I feel there is a bit of the hip-hop in there as well. She does this interesting mix of almost double time singing –can you imagine well don’t check the video-I think there is an emcee that was the foundation of this artist could be wrong am I Emma?

Many artists say that their first album is probably one of the truest interpretations of the way they feel as it is the culmination of years of emotional rollercoasters, life experiences and other important moments in life which are squashed into a relatively insignificant amount of time. Council Block Dreamer is just such an ep with it’s a profound title that suggest so much in those three short words.

Checking her various videos for some of the banging cuts off the EP there is a real chance that she will cross over into an US audience blessed with beautiful looks the vocal is reminiscent of those US RnB vocalist with that huge soaring sound.

I would say-keep a close eye on this lady big things could be just around the corner.