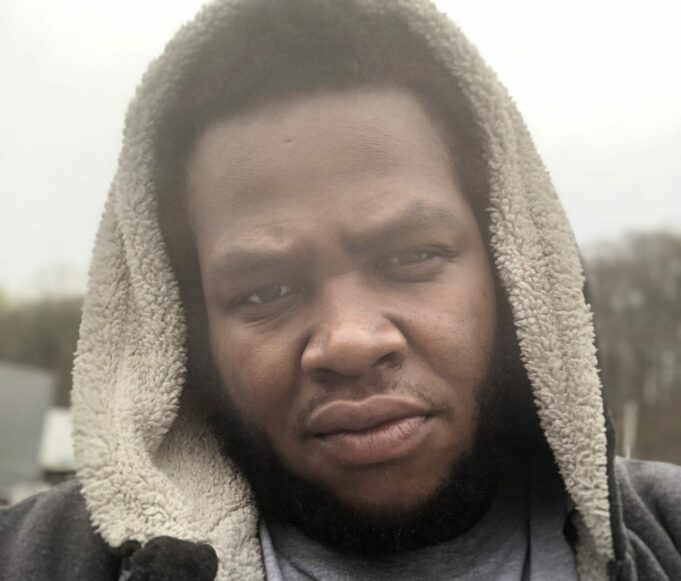 Inspired by the sounds of Ozzy Osbourne, General Buddah explores the darker side of his sound with the new album ‘Death Memoir Mafioso Three’.

In this 23 track album, General Buddah presents us with the opposite of his usual style, showing us his versatility and refusal to be boxed into a lane. Recorded at home and self-produced, ‘Death Memoir Mafioso Three’ is quite an achievement for this established artist as he fuses influence from Trap and Rock into his new music.

Hailing from Kingston, Jamaica, General Buddah originally learnt his craft as a studio intern. Over the years he has been developing his sound and gaining confidence to branch out and experiment even more with his music. His upcoming release ‘Death Memoir Mafioso Three’ is a masterpiece of influence and fusion of styles.

We think there are big things in store for this independent artist!