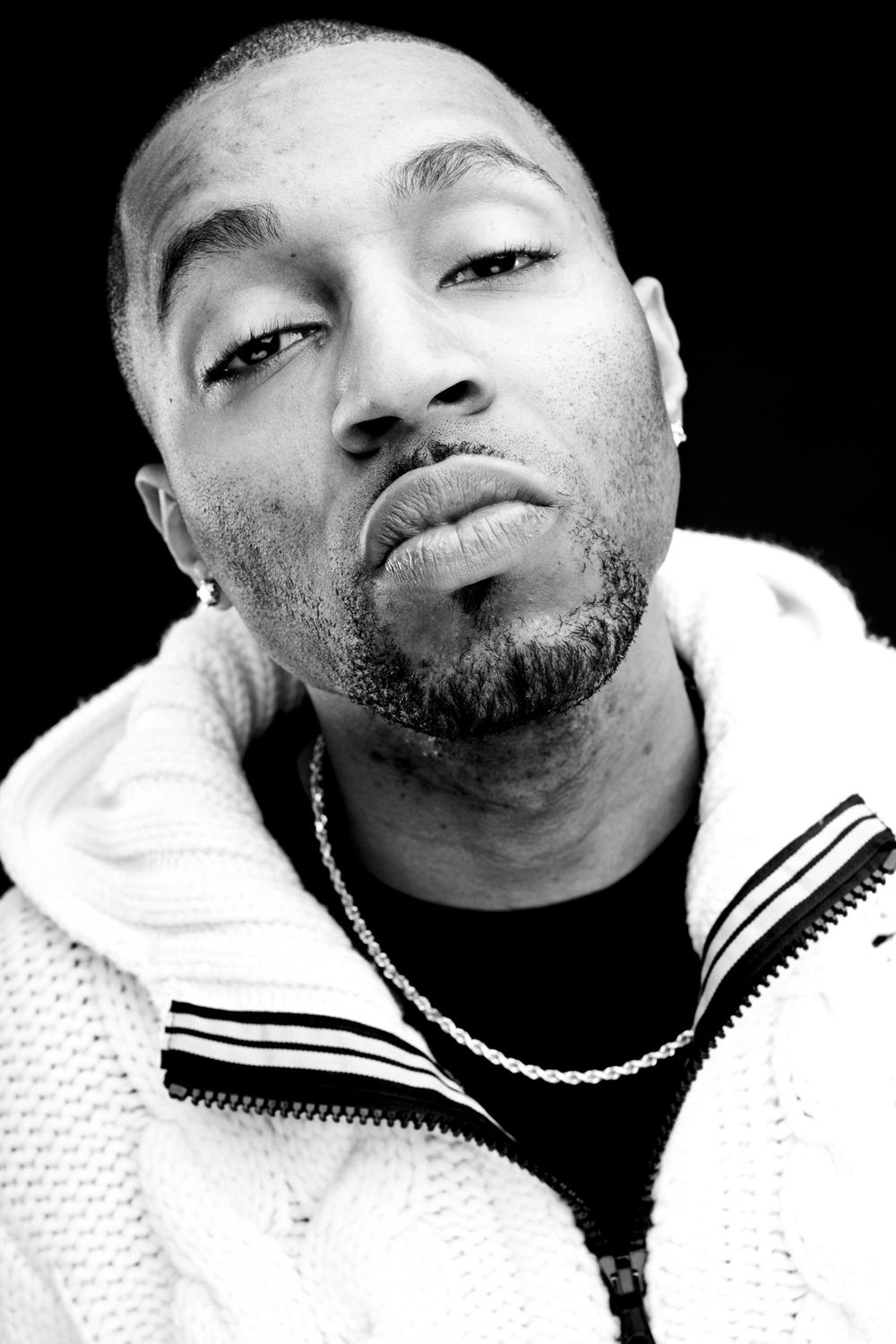 New Skool Rules is offering new and amazing talent the opportunity to work with Grammy nominated producer Drumma Boy. The finalist will be flown out to Atlanta for six days, to spend three days in the studio with Drumma boy to record a demo and another three days shopping the finished product to executives with New Skool Rules. New Skool Rules is making it possible for talent from anywhere around the globe to take part, doesn’t matter if you are a singer or rapper, if you’re working fulltime or part time in the music industry, it’s all about finding real talent!

New Skool Rules is `The Largest International Hip Hop and R&B conference Worldwide!´ featuring the global ´movers and shakers´of the industry with over 14 panels, 14 workshops and masterclasses, over 35 showcases, speedatesessions, auditions and more. It´s a unique opportunity to present yourself, exchange knowlegde, network and do business! The ticket for New Skool Rules also includes the Drumma Boy competition as well as the publishing competition. If you want to make a difference in your career this is the place to be.

How did you get involved with New Skool Rules?
I got involved through DJ Trauma. He came to me like ‘Yo, man, I got this experience for you. These people are in town from the Netherlands and they have this conference overseas and they’re interested in working with you.’ So he told me about all the different things they had going on, and I was like ‘Cool, bring them through’. At the time, I was at my crib so I told Trauma to just bring them through the crib. So the first place I met Henca who’s the founder of New Skool Rules, was in my living room. It’s funny because we were in my living room and she’s trying to get me to sign a contract then, but I’m like hold on, hold on, I have to get my management to look over the material. But we had a good conversation, and they had a good spirit. It sounded like something I really wanted to be a part of. What qualities are you looking for in the talent that gets chosen to come out and work with you?
I look for anything that I can feel, just natural emotions. It’s not something that I’m looking for in particular, you just know it when you see it. And that’s with any talent. My first time going to the Netherlands, I was wow’ed by the experience. To see so many people speaking different languages, and still being able to express themselves through their music. It’s like mustard, like it might be considered a plain ingredient, but you have different flavors. Spicy. Honey Mustard. To go to the Netherlands and see producers over there making southern beats, it was like man that’s how big of an influence we are to them and I thought they would be making House. But they’re like ‘No, we want to be like you.’ So to hear Dutch and Germans and all these other people packing the house out to hear me speak was incredible after I became a part of the New Skool Rules campaign.

What can the winning artist expect from your work ethic in the studio?
One thing about me, when I’m in the studio with an artist, I never force them to do a certain style of music or make them switch up their style of writing. Whatever people want to express is what I let them express. You can expect to be yourself and be in your comfort zone. I just worked with Angie Stone, Mary J. Blige, Goapele, and Marsha from Floetry and everybody’s like ‘Man, he’s so cool.’ So we kick it, we trip. It’s not serious. It’s not a whole lot of extra thinking. People overthink. We just have fun, that’s the main ingredient.

What’s the music scene like in Atlanta?
Everybody is working. Atlanta’s like a music hub. I know some artists come to Atlanta and get a lot of features done in one weekend because everybody’s here. So it really is Black Hollywood. You can come and say I need to get Ludacris on this, I need to get Jeezy, Gucci Mane, Rick Ross, Lil Jon, and everybody will be in town. And R&B too, Kelly Rowland is down here, everybody. As a producer or writer, you can bump into a lot of people.

What labels or music artists can the winner expect to meet while in Atlanta?
Some of the people I already named like Young Jeezy, T.I., Gucci Mane, Wacka Flocka, T Pain, everybody. As far as labels, Grand Hustle, CTE, DTP, Rowdy Records. If you’re an artist it is going to be most beneficial for you to meet producers, so Jazze Pha, Dallas Austin, Wil. I. Am is in and out of the city, Polow Da Don, The Dream, Tricky Stewart, Drumma Boy, Bangladesh, Jermaine Dupri, So So Def, the list goes on and on.

What are your goals for 2011?
Just to multiply 2010 times ten. The main thing we got is the R&B thing, I’m working with Mary J. Blige, Marsha from Floetry. I really just want to continue to have fun and bless as many people as I can with my talent. So definitely going to continue working on some rnb projects, and rap too. I’m also going to work on some different genres of music as well. You’re going to start seeing me on the TV scene more, going to drop some artist projects, and definitely make more music with my label Drum Squad. I also have a clothing line, which is picking up. Just kicked off Drum Squad DJ’s as well as the Beat Down Productions. The first mixtape in the Beat Down series was Young Buck’s Back on Buck Shit Vol.2 , which Julia (Julia Huie-Martin of The Bridge PR),  my international publicist played a big role in the PR for that project, and it was considered one of the top five mixtapes of 2010. So definitely want to do a couple more projects under the Beat Down Umbrella. A lot of artists have hit me to be a part of the Beat Down series, like Young Jeezy, Drake, Wiz Khalifa, Plies.

The theme of this issue of Flavour Magazine is inspired by movies? So could you tell us about a movie character that you relate too and why?
Oh wow, that’s a tough one right there. A lot of people say I’m super silly. Before people get to know me they think I’m really serious, but once they get to know me, I’m a lot more smiles. So I’d have to say Will Smith because we’re from the hood but moved to the suburbs, so it’s like the best of both worlds. So I’d have to say Will Smith in Bad Boys.

Actually, I’m going to say Lorenz Tate in Love Jones, because every man has a fascination with women, but you have to learn a woman and understand a woman. A lot of men are afraid to do that. You have to search and find that particular one. Lorenz’ character was on point with that. You know they say you never know what you got, until it’s gone and just his swag his whole aura was similar to mine.

Registration for the competition closes on February 1st 2011 and costs $35 Euros.