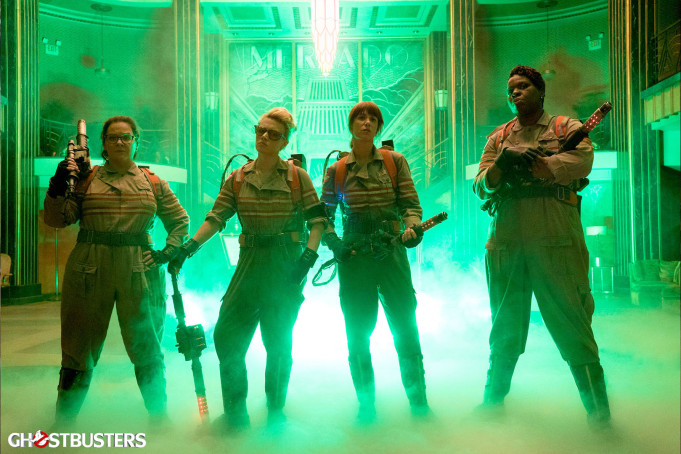 The wait is finally over. The brand spanking new Ghostbusters.com site is now live and kicking.

Resurrected from the dead, the Ghostbusters.com site features, new unseen images, videos and will be updated until the full release of the movie. Not only does it have the latest new images and videos, its also have the original ghostbusters info from Ghost Busters (1984) and Ghostbusters 2 (1989)