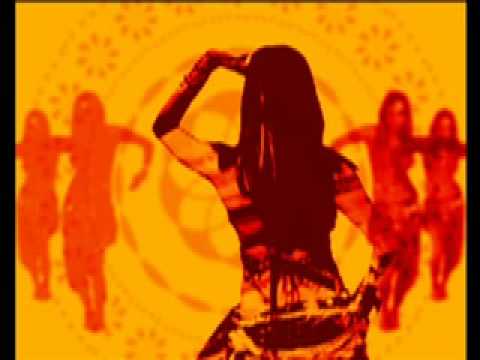 Calling all bass heads, do you dabble in dubstep and beyond? Fancy the chance to get the warped bass and twisted styles of you’re latest productions heard by a hand-picked selection of the scene’s tastemakers? Then read on, as this November Nick Argon (USA), Bun Zero (Belgium), Will Blaze & THC (UK) and Twisted (Germany) have joined forces with Carbon Logic to curate an EP of the finest international dubstep.

Having already run competitions across other genres, the Carbon Logic crew continue to keep things simple – just upload your tracks (there’s no limit on number) via www.carbonlogic.co.uk for the chance to make the final cut. The panel of international aficionados’ mission is to then select a ten-track shortlist of the best uploads, to create the first ever Carbon Logic EP.

So what are they looking for? Original, innovative and outstanding offerings. Whether your lab is a full blown studio or a corner of your bedroom, as any girl will tell you it’s what you do with it that counts, so we’ve created as level a playing field as possible and want to hear from all of you. The EP aims to unearth the best unsung music worming its way out of and inspired by the current scene, and running until November there’s plenty of time to get to work.

And even if you’re not a dubstep maker yourself, sign up to www.carbonlogic.co.uk for the chance to listen to and comment on the entries. As well as their own impeccable ears, the judges will be listening to what users have to say, so make yourself heard…