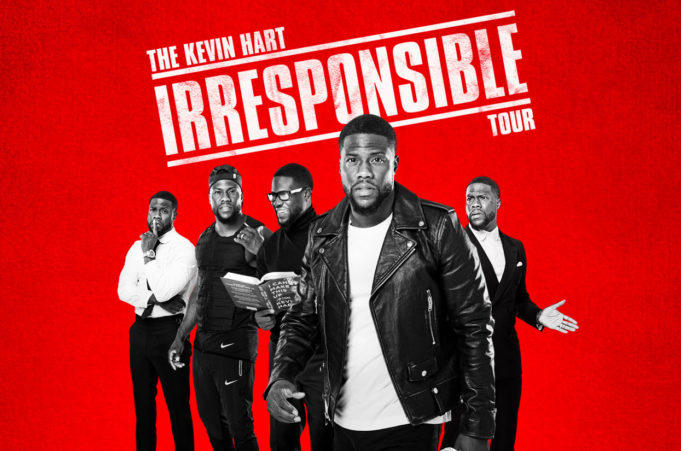 February is shaping up to be an awesome month for concert ticket releases. Eminem, Method Man and Redman, Kevin Hart tickets all go live. Eminem is returning to the UK for his Revival Tour on the 14th & 15th of July 2018 at the Twickenham Stadium, tickets are on sale now and are sure to sell out. Buy your tickets for Enimen NOW Remember you can still get tickets for Ed Sheeran Live, Bruno Mars at British Summertime and Kendrick Lamar.