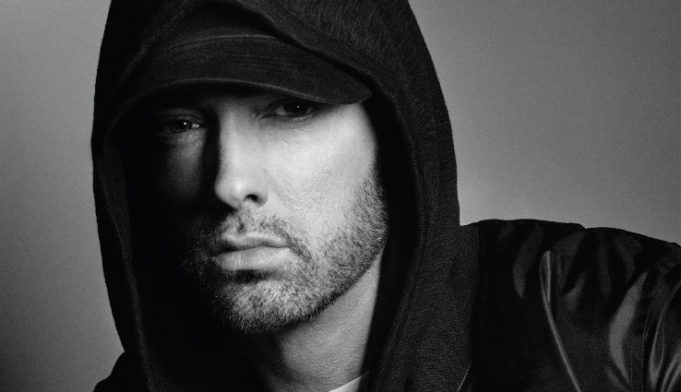 Tickets on sale 9 am on Friday 2nd February at ticketmaster.co.uk

These will be Eminem’s first live shows in the UK since his incredible headline slot of the Reading and Leeds Festival last year. NME called his set “triumphant” while The Telegraph awarded him five stars in their review. In 2014, Eminem became the first rapper to sell out Wembley Stadium. The show sold out immediately leading to the second date, which also sold out.

Eminem has been called one of the greatest MCs of any generation. His recently released album, Revival, hit #1 becoming his eighth consecutive #1 album in the UK – it equals a record set by Led Zeppelin and Abba. The single, ‘River’, became Eminem’s ninth #1 last week.

Tickets on sale 9 am on Friday 2nd February at ticketmaster.co.uk