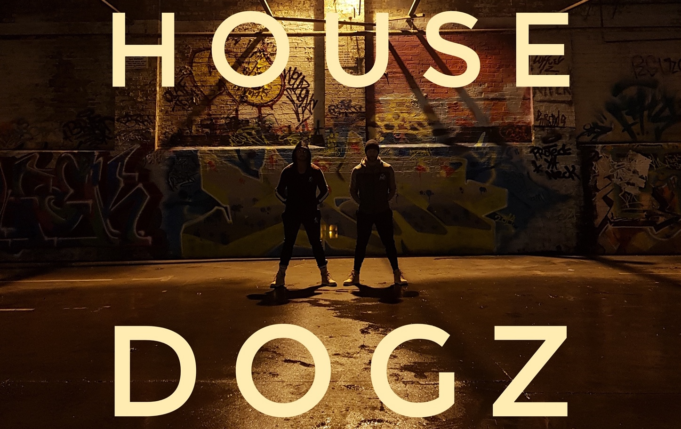 Driven by its grinding deep bass, ‘We’re Alright’ is the latest self-written and produced track to come from House duo House Dogz.

The track is inspired by the first few months of a new relationship, the fun and excitement captured in the bass and the backbeat. This lively vocal house track plays with elements of tech house which results in this fresh and modern take on house music.

House Dogz is made up of Doncaster based brothers Chris and Phil Hamilton. They combine their background of Chris being live session musician and producer and Phil’s time as an underground DJ and MC resulting in their highly polished sound which is characterised by the live instrumentation. Taking their influence from a range of artists and genres, including Ray Charles, Josh Butler and MK to create a fully grounded new house sound.

‘We’re Alright’ is now available on all major streaming platforms.