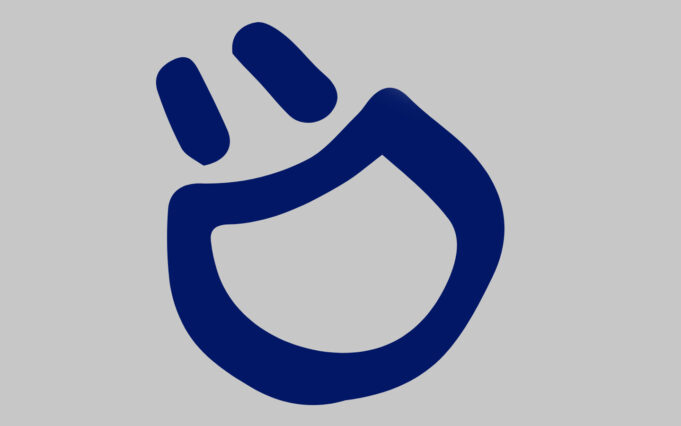 ‘Graffiti Shots’ is the debut EP from tech-house producer Liquid Trax. It is the first EP release on the Hypertonic label, which aims to deliver cutting edge underground club and dance music.

This highly produced EP is demonstrative of Liquid Trax’s skill as a very talented producer, a talent he has honed as a live and radio DJ. Influenced heavily by rave and club culture, Liquid Trax has derived his inspiration from his own musical background and from the intense emotions and feelings experienced at live music events. Liquid Trax described the inspiration of this EP as “independence, standing on our own feet and doing what we love without compromise and forced direction from others.”

Based in London, HyperTonic have set up shop and are focussing on the best of underground club music and are keeping honesty and transparency at the forefront of their branding. Driven with a desire to succeed, perform and DJ live, Liquid Trax is taking his career to the next level with Hypertonic Records. With the success of Liquid Trax first single release “Energize” in February 2020, he has used the excitement and buzz from this release as inspiration for his debut EP.

‘Graffiti Shots’ will be available across all major platforms from the 18th March 2020.