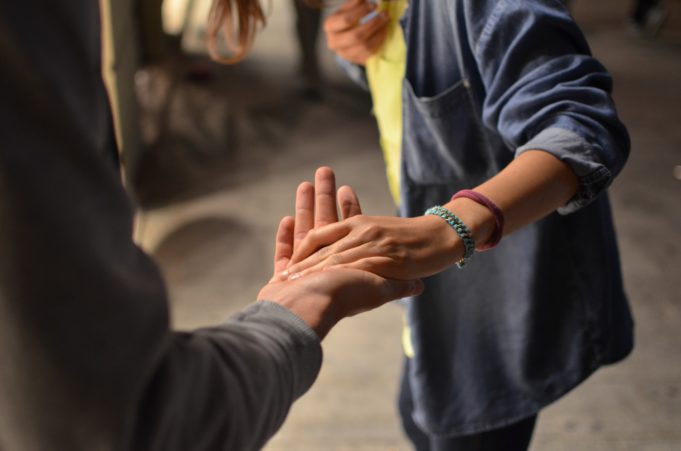 Internationally famous entrepreneurs such as Warren Buffett and Bill Gates have long offered sizeable portions of their wealth to charity.

Yet, sometimes the amount a company—or its figurehead—gives isn’t good enough—and even Jeff Bezos, the world’s tenth most charitable billionaire, has been pilloried in the press for being “stingy”.

Regardless, donating to good causes has never been more important to businesses of any size. Provided they can afford it, many companies are now including a charitable donation page on their website, alongside their environmental policies. But when it comes to public opinion, how does this corporate generosity help those businesses who are giving back? What is the corporate return on investment on good causes?

Corporate giving has faced a downswing in recent years, falling by 11% in the UK since 2014. This doesn’t just include direct donations to charity, either, with even the National Lottery being hit particularly hard. With sales falling by nearly 9% in the last year, this has had an impact on its parent company Camelot’s “Good Causes Fund”, whose income dropped in turn by 14.4%. However, this has led companies related to the National Lottery to up their charitable donations, such as Lotto Social, who use JustGiving to donate £1000 to different causes each month, taking suggestions on charities from their members.

However, companies are trying to find new ways to give back to good causes. Traditionally, corporate donations to charity tend to take one of two forms—one-off payments or the formation of a foundation to raise money specifically to give to charitable causes. However, companies such as Vodafone are trying to break the cycle and adapt what their 27-year-old Vodafone Foundation actually does. Chastising what they call “cheque-book charity”, its director has noted that “we can do [more] with our people, our technology [to] make a difference”. This has most recently taken the form of improving telecom connections in disaster-struck areas such as the Philippines.

Business contribution to charity has become increasingly important to younger consumers in recent years. Although millennials are more charitably inclined when it comes to the use of platforms like JustGiving or other crowdfunding sites, they also look far more kindly on companies who use their own platforms for good.

According to AdWeek, 70% of millennials will willingly spend more money on brands who openly support charitable causes. Corporate social responsibility is now so important to millennial consumers that there are marketing agencies who focus entirely on helping companies give back to good causes.

Of course, whilst charity is its own reward, many companies see the benefits of their benevolence a little more directly. For one thing, as we noted earlier, it’s an extremely marketable trait for businesses to be openly charitable, and it can broaden a company’s appeal. However, on a purely financial level, good causes can actually offer incentives back to donors, as charity donations are tax-deductible, meaning that a charitable donation can lower a company’s overall rate of tax for a year.

In the US, recent research published in the New York Times has also indicated that 7% of American companies use their donations to “buy political leverage”. Not dissimilar to lobbying, this financial appeal from corporations to political institutions or even individual politicians is simply a way to buy favour in the long run from non-profits which are secretly less than charitable.

However, these more politically-motivated donations are relatively rare in the grand scheme of things. The commendable companies using their clout and capital for the greater good may be aware of the benefits their donations will bring to their bottom line, but no matter the motivation, the bottom line is that giving back is always good for business.