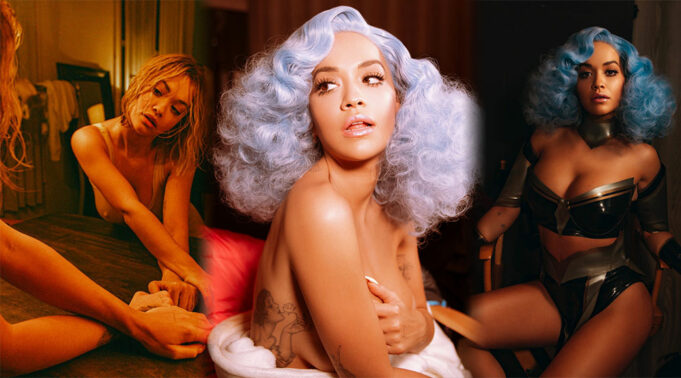 Rita Ora’s has launched a new track called How To Be Lonely and we have a bunch of amazing promo photos from the latest video which was premiered in March 2020.

The videos starts with Rita Ora crying sparkly glitter and then standing solo in a huge crowd of people kissing one another, all wearing white clothing.

Commercially, the song is a bit of a failure in the UK as it only peaked to No: 57 in the charts. The song was written by Scottish singer-songwriter Lewis Capaldi, however, apparently, he said he was fucking shite at singing the song, so he gave it to Rita… 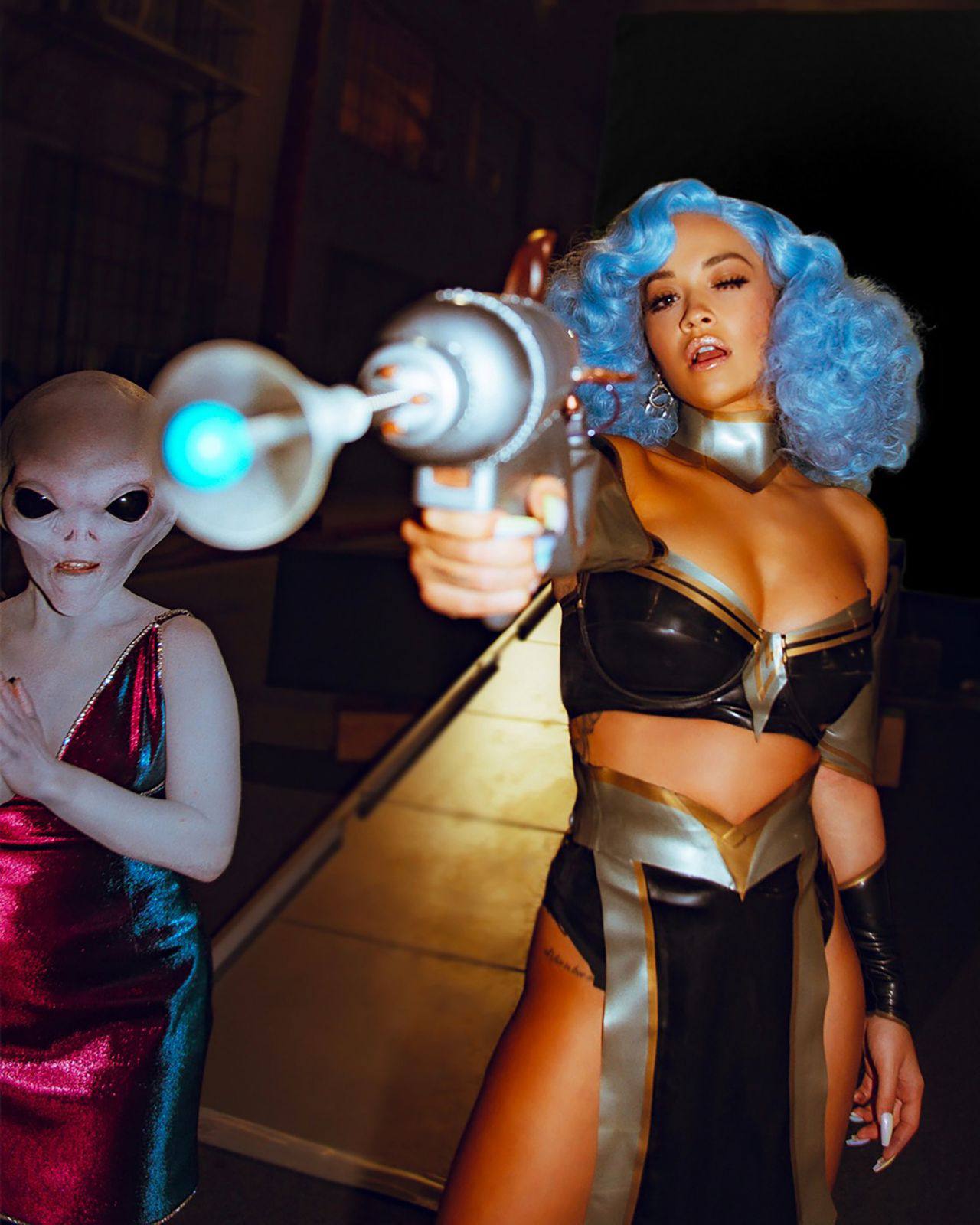 Whether the song is good or bad, well leave that decision to you, however, what we can say is the video and images are absolutely stunning so enjoy the gallery below 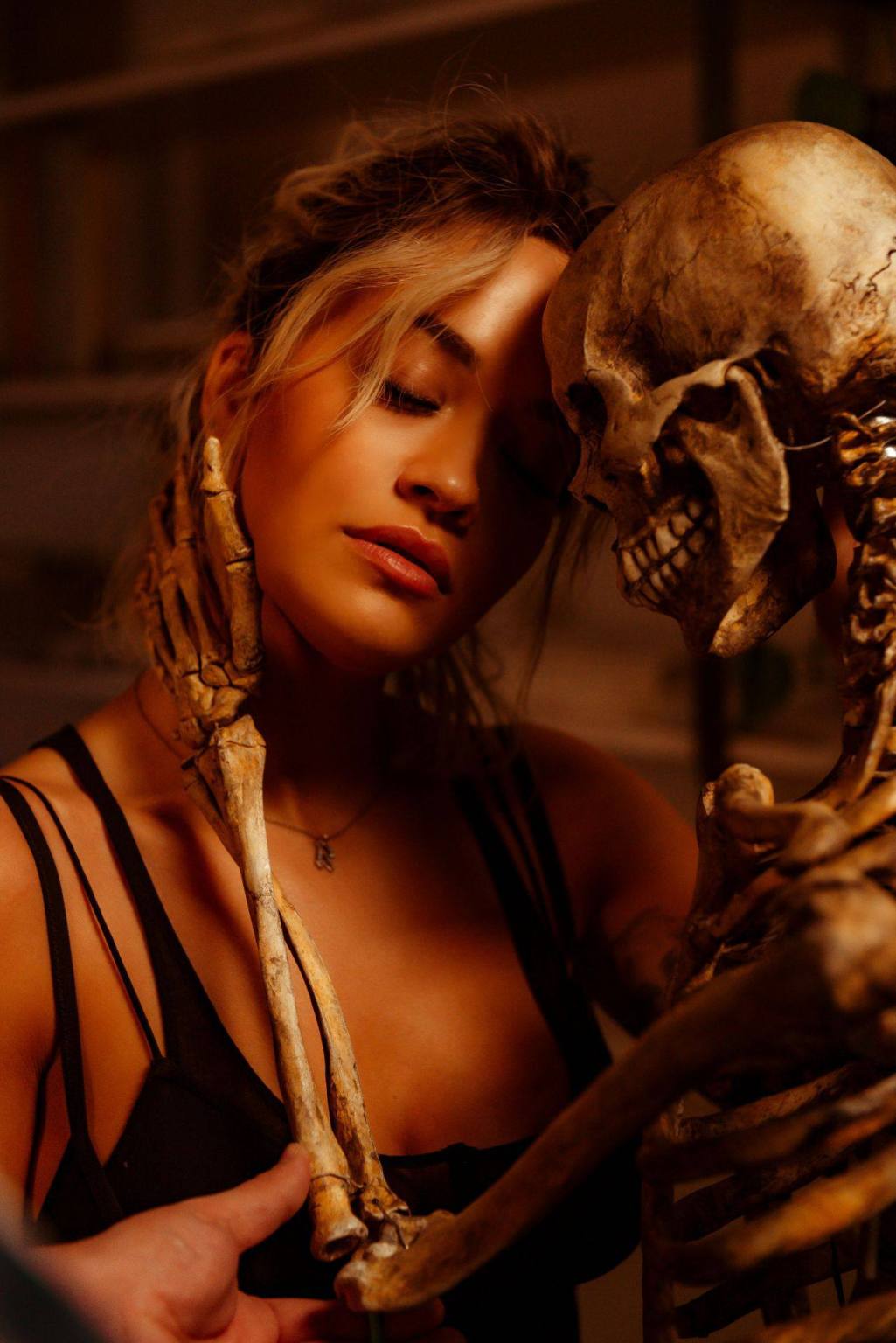