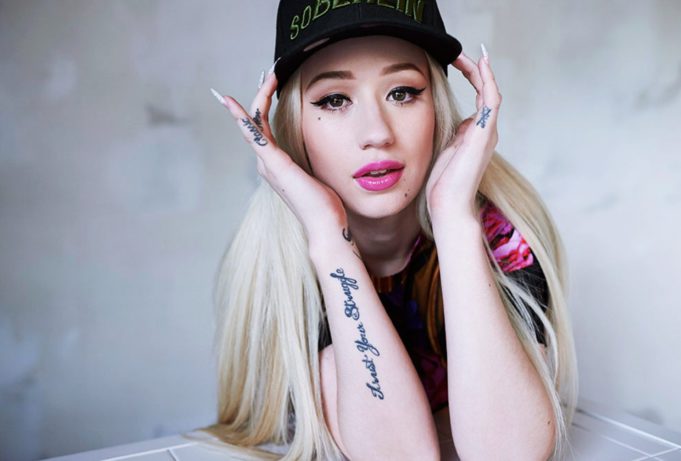 Anitta’s voice can be heard singing the euphoric hook in the snippet released earlier this month on Iggy Azalea’s Snapchat plus Iggy gave yet another hint that their song, due out next month, is on its way. “Just woke up. I’m on my way to see Anitta,” on Snapchat.

If you’re not already, then you need to follow Iggy on instagram and Anitta on instagram to keep up to date with the latest news and releases.

So what can we expect from the new single’s video?

Well if the last song ‘Mo Bounce‘ video is anything to go by, then expect, lots of twerking, lots of booty shaking and then some. Why? Take a look and see.

Put these two bootylicious women together and you’ll probably end up with something as salacious as this… Right? JLo featuring Iggy Azalea ‘Booty’

Watch this space for more info and enjoy this small collection of Anitta images in the meantime.