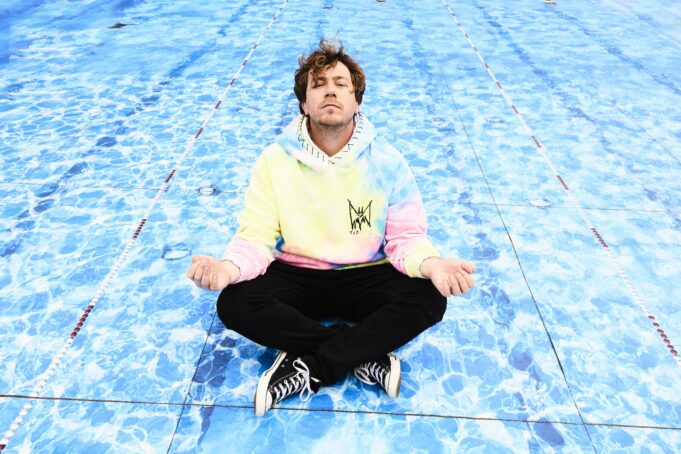 James is no stranger to the music industry, from Busted to writing songs for some of the biggest names in music, James is back with his highly anticipated solo single ‘Everyone Is My Friend‘ ahead of his debut solo album ‘Safe Journey Home’ – out October 23rd.

I chatted to James about his new career path, dream collaborations and more.

Tell us about your debut solo single ‘Everyone Is My Friend’. What was the inspiration behind it?
I was at my Neighbours house in the Hollywood hills. He happens to be a legendary songwriter by the name of Stephen Bishop. We were jamming together playing the guitar and we just kinda did it.

I never force it. I hate it when people try to do that. If it’s not fun don’t do it.

What is it like releasing solo music for the first time? Were you nervous at all?
No not nervous just excited.

What would you like fans to take away from your solo music?

All my favourite music puts me in a good frame of mind so hopefully, my fans get that from my music

What is your earliest music-related memory?

What advice would you give to young musicians?

Figure out exactly what you want from your music and go after that.

What tracks and/or albums have you been loving this year?

I’ve been listening to J.S. Ondara and Mason Ramsey a lot lately