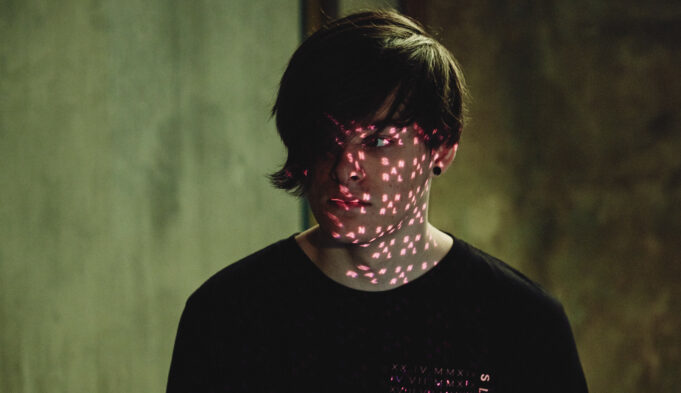 Meet the 17-year-old British DJ/producer, SNARL, gearing us into summer with his highly anticipated debut EP ‘Unisolate’ – out now

Hailing from Essex, SNARL is a world away from the huge multi-level clubs where he sees his music being played. But none of that matters when you’re a kid with an internet connection.

Since nightlife is set to reopen in the next couple of months, ‘Unisolate’ is set to the soundtrack of summer.

We chatted to SNARL about his debut EP,  his dream of performing at Printworks and the best piece of advice he’s ever received.

Tell us about your debut EP. Is there a track you hope will be a fan favourite?

What inspired the track ‘I’m Live’?

Initially, the vocals loop and words just captured how I was feeling at that time. It’s about pushing through and being relentless. Musically, it took a bizarre blend of hip-hop and house that artists like Tchami, Malaa and Mercer are great at to get the right feel for the track.

How would you describe your sound? Do you have a plan on how you’d like it to develop?

The name SNARL is representative of my music, it can be a little hard-edged and I love distortion, lots of distortion. I’ve always been attracted to the synthetic and glitchy sound that can come with modern synths and plug-ins and I try to blend these with more contemporary sounds to keep the tracks accessible.

You’re a young new artist that’s just arrived on the music scene. Was there one moment where you knew music was something you wanted to pursue?

I actually started to enjoy music production when I was just 12. I started making tracks from loops and then just continued to learn and absorb production tips from anywhere I could find them. It really was from that age that music was clearly all I wanted to do.

When things return to some normality, do you have a dream venue you’d love to perform at?

I performed at the Royal Festival Hall in front of around 2000 people and that really was an experience that I would love to do again. I’m aiming high, The Printworks in London is definitely an iconic location that is on the list for future ambitions.

I really like to learn about languages! Both how to speak them and their origins. I guess having family from Sweden has been partially responsible for this curiosity.

What’s the best piece of advice you’ve ever received?

My music teacher gave me the best advice. she said, “Find something you love, and do it often.” I’ve been living by that ever since. I put it into my music and everything else that I do.

I think it would be The Lunar Ritual by Caster. It’s atmospheric, yet dark and switches between moods so quickly – and that’s a bit like life!

I’m working on another EP, so keep a look out for that! I am also continuing with my DJ Livestreams, check out my socials on how to view those but ultimately, this year is about getting out and playing live, hopefully, sooner rather than later as we all begin to UNISOLATE!