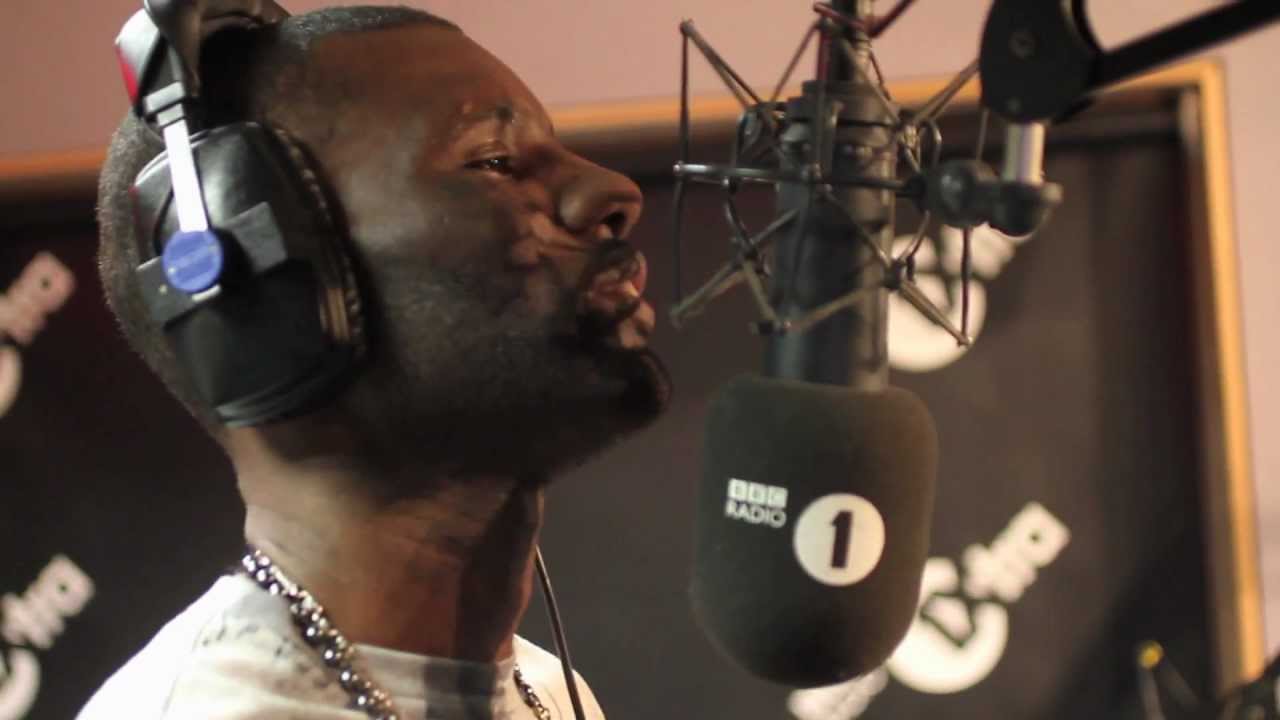 Charlie Sloth is The Man when it comes to UK rap. The radio host is an artist in his own right and is one of the main supporters for raps ‘underdogs’ – the rappers who have immense talent but are still struggling to get the spotlight they deserve. With his new radio show and his fresh involvement with The Hub Entertainment, Flavour’s Maz Khan speaks to the “sexiest fat guy in the universe” about his plans for the future…

Hey Charlie! What you been up to?

Hey Maz! I’ve just been working hard, doing shows, in the studio, stuff for the BBC…

Good stuff! So, let’s talk ‘Fire in the Booth’. Did you think it would ever be this popular?

Um… would it sound like I have a big head if I said I did?! I was very confident that by using the platform I had been given at 1xtra and the presence I already had on YouTube, that I could make a great success of it.

For sure! So that being said, can you tell us about the upcoming ‘Fire in the Booth’ tour?

I’m gonna be doing an 8-leg tour here in the UK. I will be inviting along previous guests who have been to the show. I haven’t actually nailed the name of the tour; obviously it will ‘Fire in the Booth…’ something! There will be artists like K Koke, English Frank, Black the Ripper, Political Peak, Lowkey… all the guys that have been successful on the show. They will get 20 minutes to do their thing, and at the end there will be a cypher with everyone who performed on the night, doing real freestyles.

You are giving underrated artists their chance to shine; but do you think they will ever get the success that they deserve?

I think we’re in that transition period now where it’s a lot more accessible; it’s more in demand than it has ever been. People are really paying attention to what is going on in the rap world over here. Even people in The States… like when Drake came over, he reached out to Sneakbo… People ARE paying attention.

You were independent before you joined The Hub entertainment. How have things changed since?

I’ve always had a team, but I like to do things myself – I’m very hands on. I like to make myself accessible where business is involved. It was a big step, me getting involved with The Hub, but I think it was a great move as they are a very young, fresh company.

They’re very hungry and it represents what I’m about. I feel like I’m in the same position as them; young hungry and with a point to prove. I’m a bit of a control freak, so it’s hard to let go of the reins, but I know I’m never gonna get to the point that I wanna get to on my own, I need a team and people I can trust.

Your new rap show debuted this month. Tell us what we can expect from the show.

It is on BBC Radio 1 and will be similar to my show on BBC 1xtra, but I’m just taking it to a bigger audience. We will be travelling to a new city at least once a month and doing the show from there. My plan for the show is to make the scene a UK scene, rather than a London-centric one. I think in the UK we are so behind in terms of development…

10 years ago in the US, if you weren’t from New York, it weren’t happening for you. It is very much the same here, if you aren’t from London, you ain’t getting that airplay. But now in the states, everyone is united and that is how it became a global business – it was a big massive cake that everyone could eat from. I feel that over here we are very close to reaching that stage; I wanna help through that transition period and be the guy that takes it there.

As the music expert, which up and coming artists are you rating this year?

Black the Ripper is one of the most credible MC’s, Political Peak, Youngen, DVS, English Frank, Mic Righteous… I think they are names that will become a lot more popular this year.

Tinie Tempah broke a lot of boundaries. Who do you think will be the next artist to do that?

In my opinion personally it would be K Koke. He has the ability to be appreciated and respected by the American street audience. Tinie Tempah is accepted by the mainstream world and celebrated as an artist. But we are yet to have an artist who has really captivated the streets.

Giggs came very close; he has a lot of heat out there in certain parts of the states. But I think K Koke has that appeal where he can tap into the street market over there. They are calling out for something new and fresh, they’ve heard it all before. He has the depth, substance and edge – for me, that is what is missing right now.

There is no real rebellion on the charts, someone who says “f*ck you and f*ck society” and I think it has got a bit boring because of that. I think people want that though and I think that is what is next, to be honest.

Fingers crossed! But what is next for Charlie Sloth?

I hope to be the guy that was known and is known for taking UK rap over the line. I’ve got a lot of things happening this year that I wish I could talk about, but I can’t yet. A lot of things are happening Stateside; I recently got my US work visa! I got a situation with one of the biggest film companies out there and we’ve been working on a project for the last year. The next few years are definitely going to be very exciting… And there is gonna be a lot more Charlie Sloth in everyone’s faces!

Catch Charlie Sloth on Radio 1 every Tuesday from 2 – 4am.