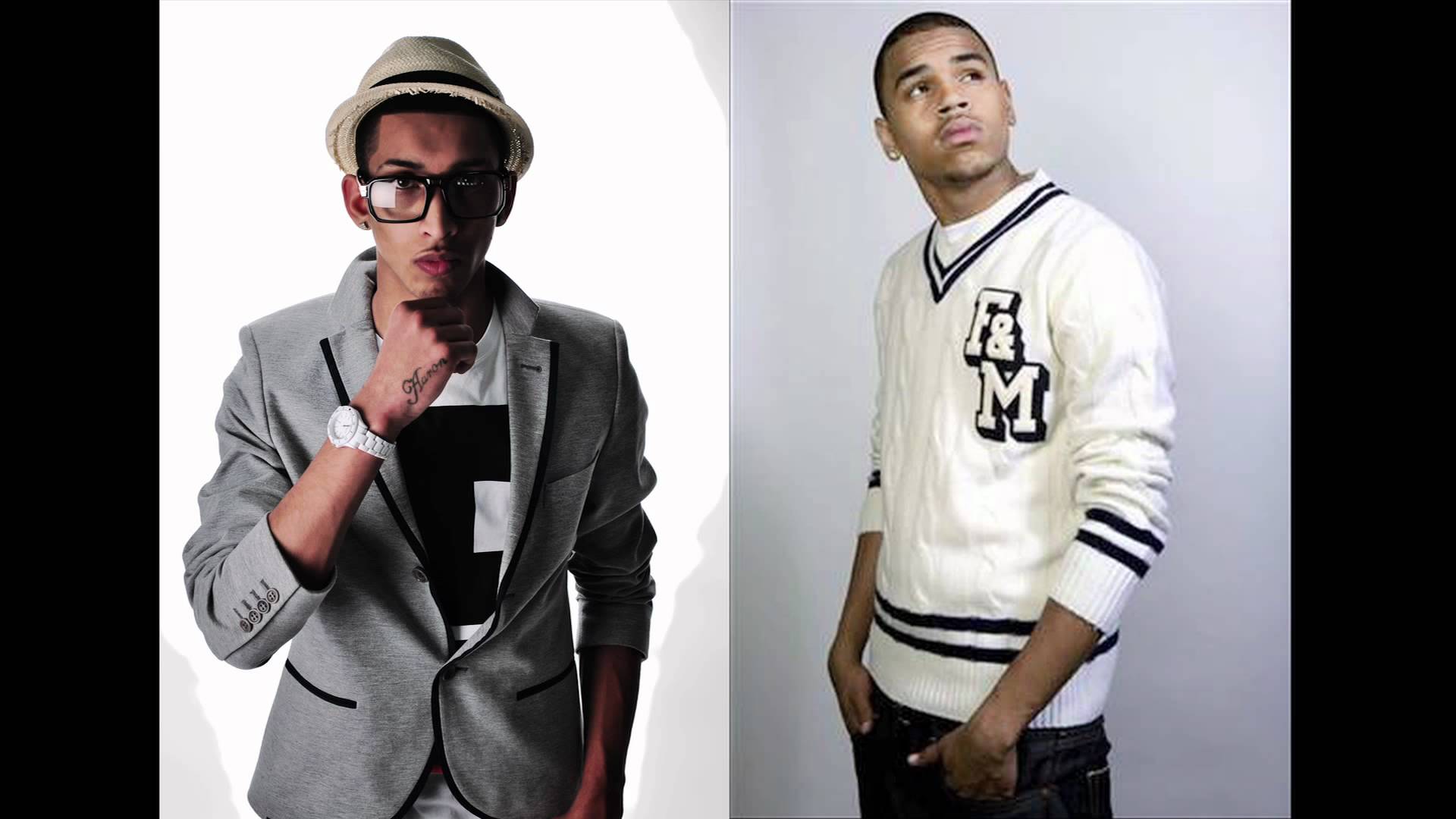 17-year-old Aaron London has crashed out of the ether and is set to make the music scene his own. With a debut single on the way, Kieran Yates catches up with him to talk influences, Tulisa, and the dream of a number one… I’d say my sound is definitely urban laced with dark pop. I write, rap, sing and produce all my records so this is the type of vibe you’ll hear from me, for now!

There is so many to name, I’d definitely say Eminem, Chris Brown and of course I love all of Labrinth’s work, especially the Tinie records!

You did a Labrinth remix recently- are a fan of his work? Who else do you rate in the UK scene?

Yep, Labrinth is on another planet! I love what Wretch 32 has done turning from an MC to a top artist, Kano, can anyone in UK match Kano as a lyricist?! (I’m from the same school). Tinie Tempah has taken Urban music to another level, I also respect Wiley, he’s brought so many artists through, no doubt Jay Sean who I met not long ago, he’s done brilliant in the USA. I love N-Dubz’s work, from Fazer’s production, to Dappy’s choruses, and we now see Tulisa on X-Factor, it’s a big look for the whole UK urban scene!

At the moment I’d love to do a collaboration with Chris Brown, I did a remix of a Chris Brown track, YouTube ‘Rainbow’.

You started producing at 13- did you always want to be a musician?

I loved music from day one. The minute I was given a computer I started to train myself on how to produce, I now self-produce my tracks to a high standard, I then started to work on my MC skills from 16 years old, I feel I can drop a hot verse anytime! To be a full-fledged artist, I then honed in on working on my singing voice. I’m 17 now, and my debut features Gappy Ranks, I think it’s going to be smash hit! [Fingers crossed]

Are you a fan of the X Factor? What do you think of Tulisa as a judge?

X Factor, it is what it is! Great TV but it’s definitely a machine, which can hinder everyday artists. A lot of the artists on there are great but then are forced to release material which is not natural to them and it can seem manufactured. I feel X Factor did have too much bearing on the charts from August to December, which doesn’t help organically signed acts! Tulisa initially I thought would be a little out of her depth in replacing Cheryl, but I think she’s done a great job, she is herself and does bring a little ‘Urban-ness’ to the show. She and N-Dubz have climbed that ladder from an independent artist in Camden to a multi-platinum selling band. So musically she is better than Cheryl! I would love to be a judge, but I have a long way to go before that!

Yes I am a big fan of twitter, Please follow me for the exclusives, free tracks and banter at @aaron_london

What was the last film you watched?

The Inbetweeners, such a joke film! I hear they are making a sequel!

What’s the next single you have out?

My next single is my debut single which I’ve written and produced, it features Gappy Ranks, I feel it’s going to be a smash hit!

Where do you hope to be in 5 years time?

I’ll be 22 in 5 years time, so I hope to be making great music, which people can enjoy and connect with. I hope by then I’ve had number one track in the UK!