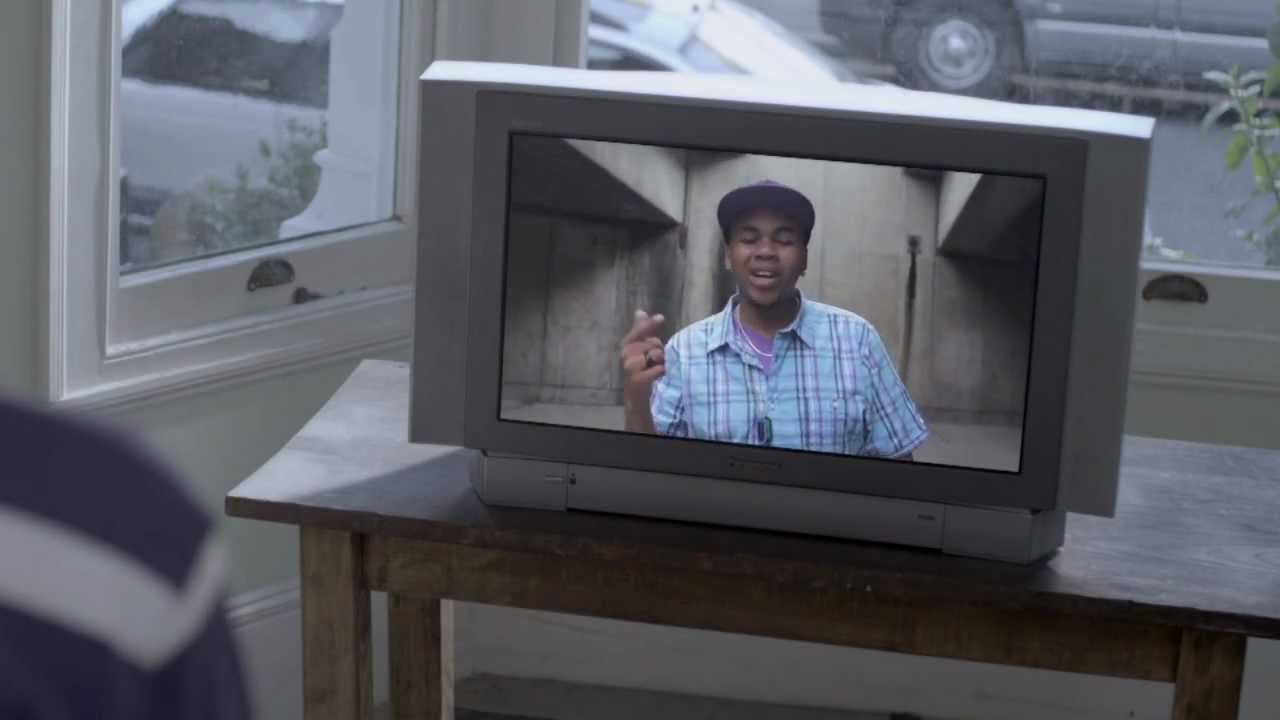 In the summer we told you about an amazing competition run by ChildLine called Final Verse 2011. In partnership with the now world famous SB TV, the competition offered artists trying to break the scene a chance to record the final verse to ‘Teardrops’, a track from a favourite in the Grime scene, Devlin.

After nearly 2 months and thousands of entries. MC Merki won the competition with his sentimental lyrics, crazy flow and stage charisma, wowing the judges.

Originally from Luton but now living in Liverpool, Merki describes himself as an independent video director/musician. His final verse is all about trying to reach his goal of being a successful recording artist and the frustrations that can come with it.

Merki went to London to record his verse and met Devlin. Merki said of the opportunity:

“It felt like I was part of the industry for the day, it was really good. The highlight for me was when Devlin walked in the studio, it was good to meet him. I’m thankful to ChildLine for giving me this opportunity, it’s definitely an experience to remember.”

Ben Scarr, A&R at Island Records said: “Merki stood out by a mile for me. His entry was so strong that it made my job as a judge easy.  I think it’s such a positive competition for ChildLine to have initiated.”

After the track was recorded, the video was filmed by SBTV and after only a few takes, Merki’s video was complete.

Devlin said: “It’s so important to inspire young people and find new talent out there, and ChildLine’s Final Verse has done that. Merki’s really talented and I’m happy to have him featuring on my track.”