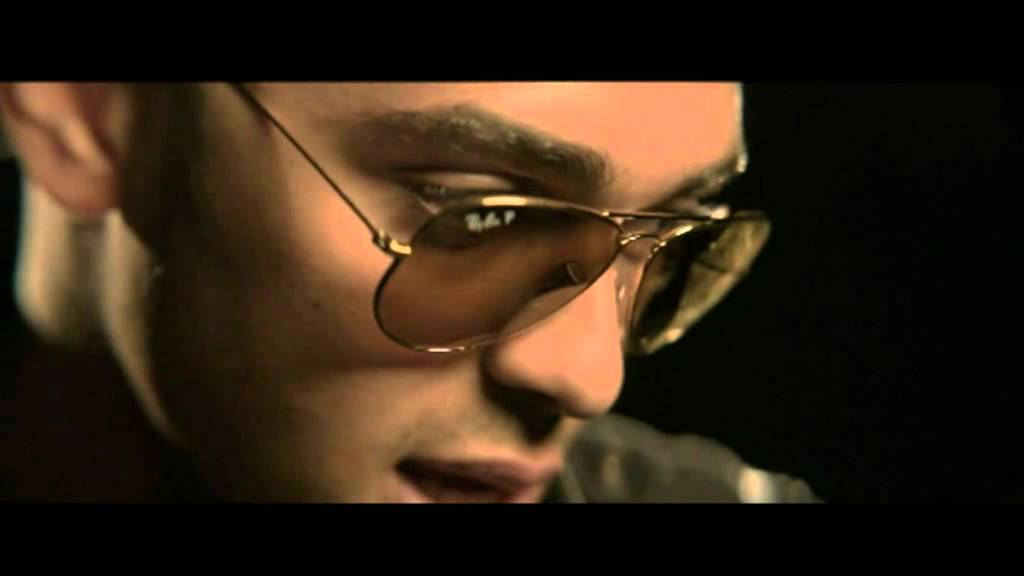 Hailing from Birmingham, 21-year-old grime emcee, RoxXxan is a remarkable force that is ready to start making a lot of noise with her weighty lyrics. Residents from her hometown will be familiar with RoxXxan, as a former cosmetic employee, but having realised her potential she gave up the day job, and has set her sights on invading a male dominated arena. Her exceptional talent has so far struck Mike Skinner (The Streets) and was soon followed by the news that she had signed a deal with Polydor Records. We caught up with the lady herself ahead of the release of her mixtape ‘Prepare 4When I Land’ to find out more about her music, her new found fame and why she’s not a fan of OG Niki.

Your musical sound and style has been compared to both Missy Elliot and Nicki Minaj. Would you agree or does the comparison worry you?
No, not really but the Nicki Minaj comparison scares me because I am not into the whole Barbie and the selling your body kind of thing. However, rapping wise Nicki Minaj is without a doubt on point. Lyrically, Missy Elliot, on the other hand, is a legend and is definitely one of my top two inspirations.

You began your career at age just 14, how does it feel to finally be getting a bit of recognition?
It feels crazy! In Birmingham, people would have known a bit about me, but just a few minutes ago as I got out a taxi to arrive here at Polydor, this guy came over to me and was asking if I was RoxXxan… [Laughs]… I am not really used to it at all as I find it quite hard to deal with, but deep down, I really do appreciate it.

The grime scene is usually dominated by male MCs, how are you intending to change this with your presence?
To be honest, I don’t really think of it as the grime scene, I call it the industry or the music scene. I am kind of riding my own wave focusing on where I’m going. I don’t just want to be seen as a female rapper that is trying to make a change, because at the end of the day we are all fighting to get in to the same charts so, Tinchy Stryder and Tinie Tempah, you better watch out… [Laughs]…

Are you encouraged by the success of acts such as Tinie Tempah and Wretch 32?
Although I don’t know them personally, I feel really proud of their achievements. But speaking of Tinie, I actually remember helping out with his Street team that I helped put together while I was an intern at Parlaophone. So it’s been really inspiring to see his journey and how ‘Pass Out’ became such as a massive hit.

You are quite fierce with your lyrics, should other artists feel threatened by you?
I don’t exactly want people to be afraid of me but those people out there that are doing it for the wrong reasons should be scared. I am comfortable with who I am and happy with my music.

Congratulations on your recent deal with Polydor – how did it come about?
I started out on the open mic circuit (I Luv Live and Urban Development) which I ended up winning, and been at the right place at the right time I managed to jump on a few sets and met a few people. One of those people was Yogi, who was working with Bashy at the time on the film ‘Shank’. We did a track called ‘Heavyweight’ which made it on to the soundtrack for the film. Then after a bit of a buzz a few labels heard about me and after some discussion, I signed with Polydor.

That must be a massive achievement for you going from working behind a cosmetics counter in Birmingham.
Definitely, and especially moving here to London. There has been so many ups and downs and without sounding like an old woman, I have learnt so much… [Laughs]…

We recently saw OG Niki’s controversial rise to fame on the grime scene, what are your thoughts about the clash between her and fellow female MC, No Lay? I heard something about her and No Lay on Grime Daily getting ready to clash, but I don’t care if OG Niki is from Birmingham, its team No Lay, all the way as I don’t condone what she [OG Niki] is doing.

You’re featured on Mike Skinner’s new mixtape ‘Cyberspace&Reds’. How did the opportunity come about to work with him?
It was crazy! Chantelle Fiddy, who sort of hooked the whole thing up is a good thing of Mike Skinner, she sent me the beat, and I fell in love with it straightaway. The following day she sorted out studio time, then a month later Mike wrote about me on the Guardian’s music blog… [Pause]… It still feels so surreal.

You’re gearing up to release your new mixtape ‘PREPARE 4WHEN I LAND’. How would you describe it?
Well, it’s original apart from two or three tracks that we’ve got on there. It’s a bit like the album before the album, if that makes sense. It also describes my feelings on where I was before I got singed. Overall though it’s pretty much me proving what I am about and showing all different types of me before I begin work on my album.

RoxXxan’s mixtape ‘PREPARE 4WHEN I LAND’ is out August 22nd. For more info check out www.roxxxan.com