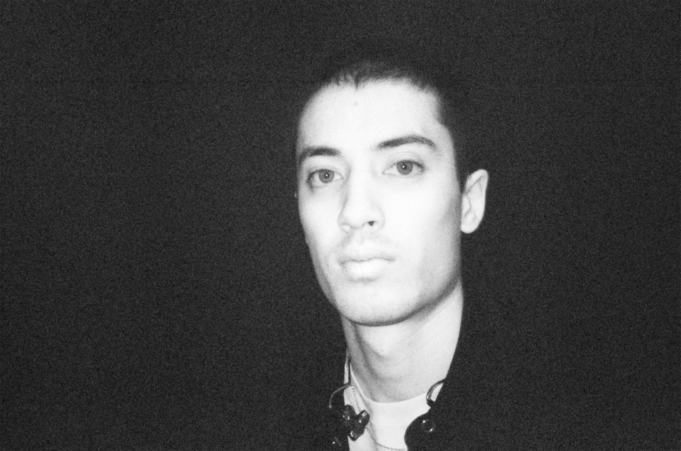 Having kicked off his ‘New World Tapes’ artist compilation project with ATO’s “Yours Now”, EDEN takes to the forefront with his newest individual cut “Peaked”.

If you haven’t heard of EDEN by now then you’ve either been living under a rock or too old to know what TikTok is.  With hit track ‘sex(catching feelings)‘ hitting over 90 million streams on Spotify, Irish cult status superstar otherwise known as Johnathon NG makes his presence felt with an expansive, electronic number on new track ‘Peaked‘.

Speaking on his new track, EDEN tells us “I started ‘Peaked’ in November last year. I thought with everything I had been through in the last 4/5 years that I was finally finding a level surface on which to build from. But the crest in the road can hide a lot from you.”

I finished writing the song just after the turn of the decade. The intervening weeks had shown me that just as the incline had evaporated away, a looming descent had crept up out of sight. And when you are staring down the valley, suddenly hyper aware that the threshold you have just crossed can only get further and further away, no amount of rapid blinking can change what’s in front of you.

With 2020 leaving for more creativity, we’re looking forward to seeing a lot more from Eden later this year.  Don’t forget to check out his new single ‘Peaked‘.