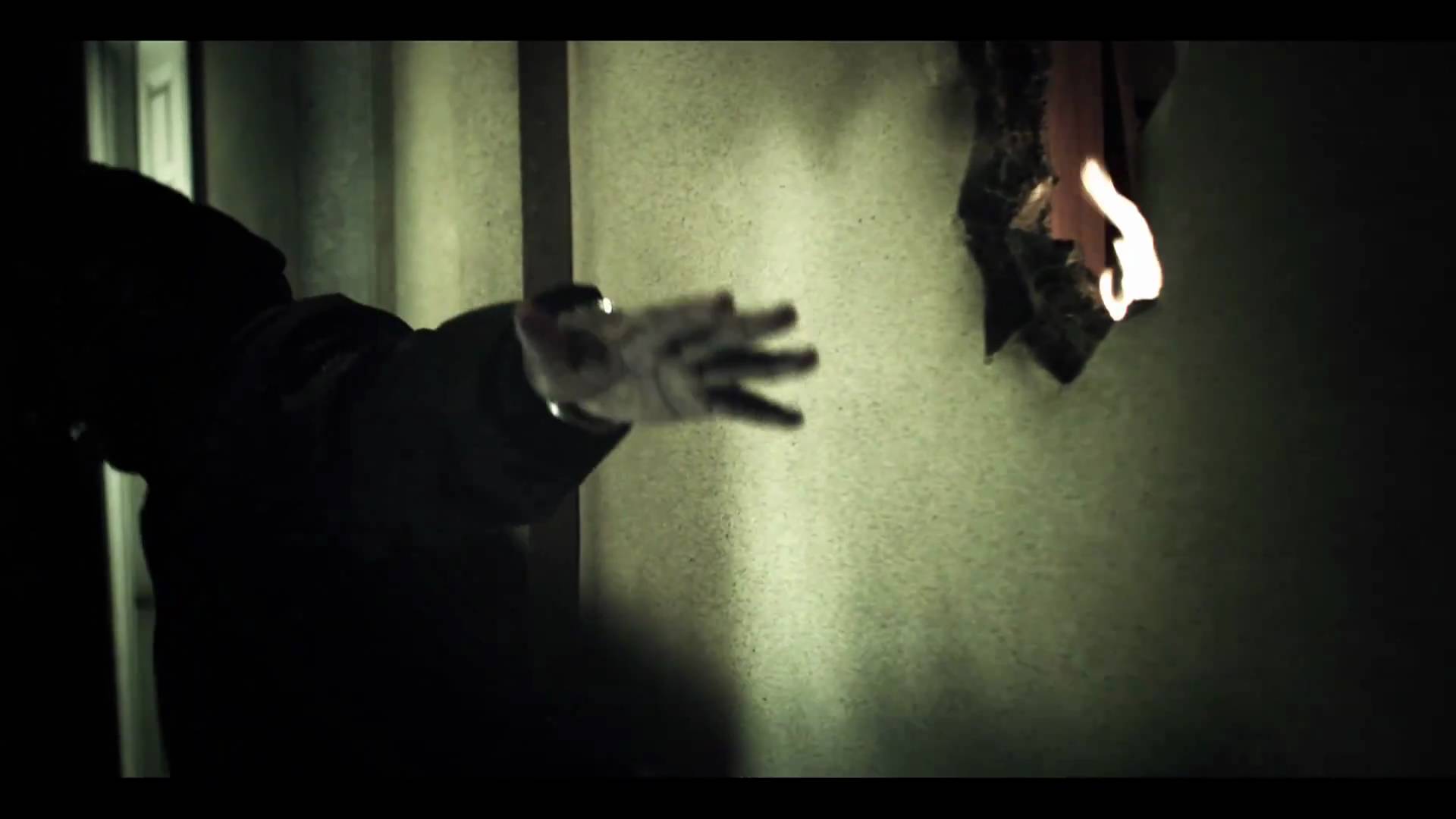 Let’s kick off with some facts: James Charters aka Ironik has been making his mark on the music business for five years or so, including three top 10 tracks. He is still only 23 and has worked with some of the biggest artists the UK has to offer – Tinie, Chipmunk, to name but a few. He is one of the few and probably youngest artists to get the Elton John seal of approval to sample his music with his single ‘Tiny Dancer (Hold Me Closer)’ (2009). Other artists are Kanye West and Tupac Shakur. Strangely, while being good friends with N-Dubz, he is yet to work with them. What? Want more? No problem. Flavour chats with the man himself.

‘Killed Me’ is a track off your forthcoming album. You say it is more musically complex than your usual tracks – in what way?
We did a lot of work with Chuck Daley, and we had a 20-piece orchestra so it created this really big sound. The whole drive, really, is to come with meaningful lyrics and utilise my experience now in life.

‘Killed Me’ definitely delves into relationships – do you draw on personal experiences?
I am taking the experiences from friends and family really, and just transporting that into my music and the tracks I produce.

Usually for urban artists, this whole orchestra thing does not seem to marry?
You are right, it does not; but I really wanted to take things to a next level and that is what I feel I have achieved. I wanted an epic sound and a really powerful chorus.

Can we expect you to carry on this modus operandi in the album? Do you have a name yet?
The album is 95 per cent done and so not fully confirmed, but it will be a real eclectic mix of stuff. The next single I actually want to be a track with a legend of the UK R&B scene, but I cannot let you know who because it has to be confirmed. I want this album to be totally unexpected.

We hear you did a large part of this album in LA and New York, what was that like?
Amazing, just being in LA was just great. I actually shot my video over there, but in the main, we had a lot of music going back and forth to engineers. I did not really get to go to New York that much, but LA, it was a dream just to be working out there.

So are you going to make sure you do more out there, because we know you are on Flo Rida’s label?
Definitely, I want to go back this year because I made some good connections out there, so it will be great to follow that up.

The last time we spoke we talked about working with N-Dubz – is that any closer?
No closer with the N-Dubz collabo really. The thing is, they are my friends, and so when we see each other we talk as friends and we do not really talk about music. It is a bit harder to collaborate with people now because of labels and stuff, but I have my own studio so I will be rolling out tracks.

That must be very irritating?
The whole politics of music can be irritating because you should really just be able to work with whoever you really want to.

So what’s cracking for you this year, aside from the album?
It is same thing really – keep on touring and DJing. I will be doing some stuff for Usher. I really want to do a DJ tour because I want people to know that I can actually DJ because that is what I started out doing first. And, of course, getting my next album out.


How would you maintain and, indeed, increase your swagger if you were on the red carpet and tripped over?
You have got to style it out – but seriously, that is my nightmare. I would generally just try. But in truth, I am a laidback person, so I have not got the time to be tripping over.

How do you maintain your swagger if you are in a club… and a girl has been giving you the eye all night… and you go up to her… only for her to reject you like you were the flu virus?
I think I experienced that before all the music. I think I would probably go to her friend.

‘Killed Me’ ft Mclean is out now