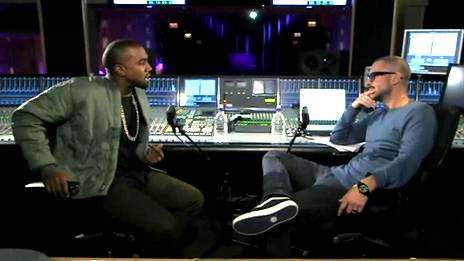 Kanye West has said he has experienced “glass ceilings” as a black musician, fashion designer and businessman.

In an interview with Zane Lowe on Radio 1, the rapper credited Michael Jackson with breaking down barriers for black artists in the music industry.

“I would not be Kanye West if it wasn’t for Michael Jackson. He had to fight to get his video played because he was black,” said the 36-year-old.

“For me and my life and creativity, it’s been challenging,” he added.

“I was able to ascend to heights because of the foundation that my mother and my father and my grandfather laid through civil rights.”

He also thanked Jay Z for supporting his career.

“Me as Kanye West, a young revolutionary coming out of Chicago, wouldn’t have made it without Jay-Z as my big brother, watching my back.”

Also known for his fashion ranges which include a Nike shoe collaboration and shows at Paris Fashion Week, Kanye said he has struggled to be taken seriously.

“T-shirts, that’s the most we can make,” he said, arguing that the fashion industry has not supported him as a black designer. 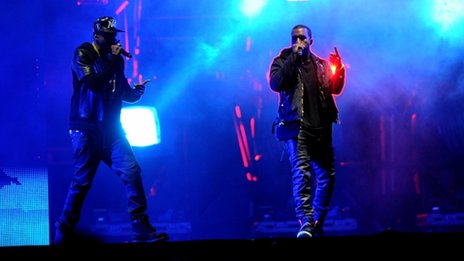 He spoke to Zane what it was like to experience attention from the media and paparazzi.

“Paparazzi is necessary, not even a necessary evil, it just needs to be legalised, meaning at a certain point there’s cut-off switches.

“I’m changing things for my daughter and I’m going to tell my daughter by the time she understands what it was, ‘Me and your mother were in a completely different situation than you’re in. 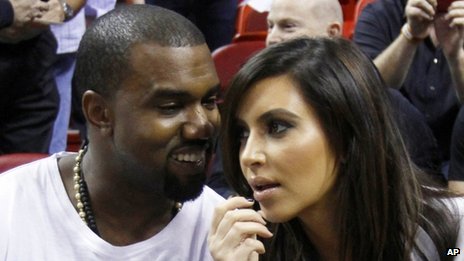 Speaking more about his relationship with reality star Kim Kardashian.

“She was in a powerful enough situation, where she could love me without asking me for money, which is really hard for me to find.”

Despite speaking in depth about his fashion and business aspirations, the Radio 1 interview was also part of his promotional tour for his latest album Yeezus.

Released in June, having already been leaked online, it topped the charts in the US, UK Australia and Canada, giving Kanye his sixth consecutive number one album.

“Rap is the new rock ‘n’ roll. We are the real rock stars and I’m the biggest of all of them. I’m the number one rock star on the planet.”