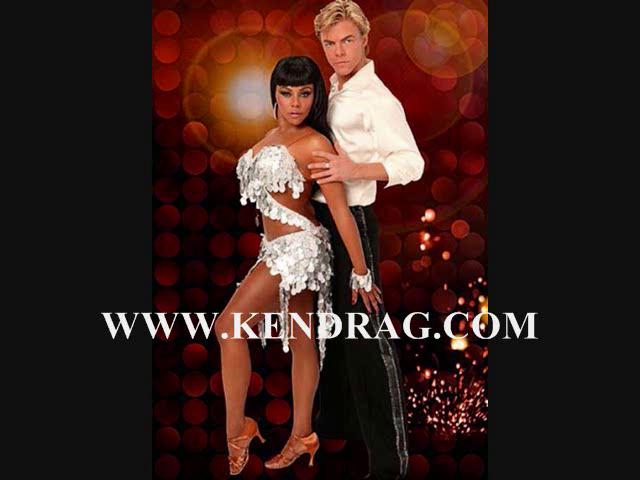 Is Nicki Minaj swagger jacking Lil Kim’s style? Drake has reportedly defended Nicki Minaj after Lil Kim and Ray J suggested that the newcomer should pay her respects to Kim.

The rap veteran told a concert audience on Friday that Minaj ought to pay homage to her for paving the way for her recent success.

While Drake blasted Lil Kim and claimed that Minaj was the “baddest chick”.

According to 57th Ave, the 23-year-old said: “Can I say something to y’all Hartford? I don’t give a f**k what Lil Kim or nobody else is talking about. You’re the baddest chick to ever run this s**t!”.

Rumor also has it that Drake and Nicki Minaj are dating. Maybe that’s the reason why he’s jumping to her defence. What do you think? Who is the baddest chick? Queen Bee or Black Barbie? Ahh, wait, din’t Lil Kim proclaim to be Malibu Barbie back in the late 1990s?

Listen to what Lil Kim has to say in the interview below.

LIL KIM SPEAKS ON NICKI MINAJ !!!! from KendraG.Com on Vimeo.