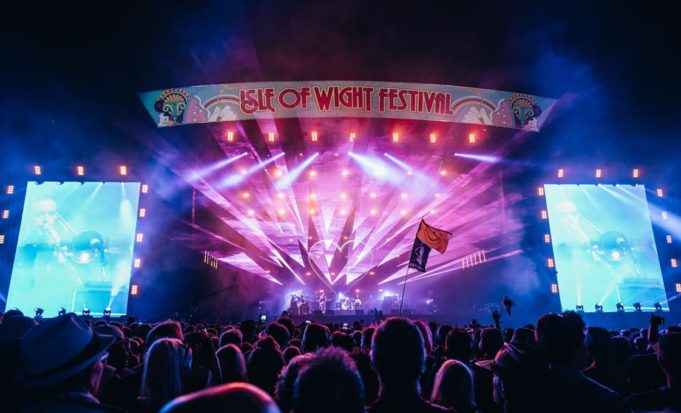 Isle Of Wight Festival is set to kick off UK festival season this June.

The Isle Of Wight Festival is known for having the best British and International acts, getting bigger and better each year! The festival will take place from 13th-16th June 2019 at Seaclose Park, Newport. Tickets on sale now.

Noel Gallagher’s High Flying Birds is set to headline the opening night for the first time since 2012.

Seven-time Brit nominated artist George Esra is making his first festival headline debut this summer. Fans are expected to hear all of his major hits. George will headline the Main Stage on Saturday 15th June 2019. George said, it’s been less than 18 months since I was last at The Isle of Wight Festival, but it already seems like a world away. In the time since my second album Staying At Tamara’s has been released and I’ve taken these songs around the world and back. It’s going to be brilliant to return to the beautiful Isle and play those new songs to an audience that has now heard the record. I’m extremely flattered to have been asked to headline and can’t wait to get up and play. See you soon!

Closing the 2019 festival on Sunday 16th June, Biffy Clyro is set to wow festival-goers with their unmissable live performance. Biffy Clyro said “We are delighted to be headlining The Isle of Wight Festival again. ‘Tis a beauty. Hail Satan!!”

With the release of his insanely anticipated new album ‘Coup de Grace’, Liverpool born and bred Miles Kane is set to bring an unforgettable performance at this year’s Isle Of Wight Festival. In 2008, Miles was playing and touring with Alex Turner as The Last Shadow Puppets in support of their No. 1, Mercury Nominated album ‘The Age of The Understatement’.