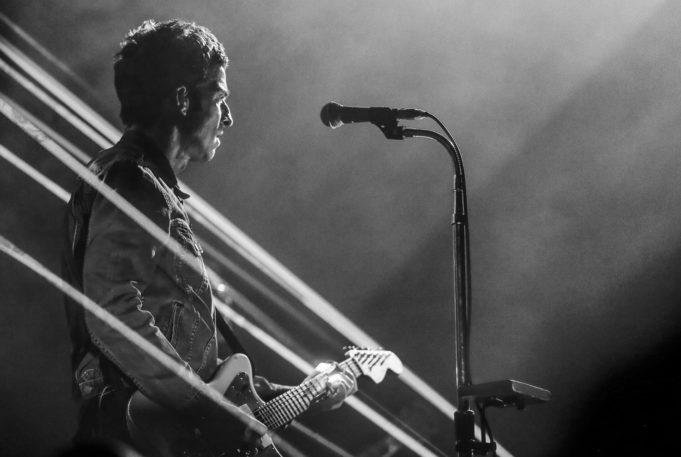 Noel Gallagher’s High Flying Birds will return back to the festival since 2012, closing the first night of the festival with a bang. Since going solo in 2011, Noel has released three studio albums which have all debuted at number 1 in the uk album charts, toured the world and his album ‘Who Built The Moon?’ was record-breaking 10th consecutive UK chart-topping album for Noel, something that no other artist has achieved.

George Ezra is set to headline the main stage on Saturday evening, which will be his biggest headline performance to date. Fatboy Slim, a special guest, will keep the party going following George’s performance. George said “it’s been less than 18 months since I was last at The Isle of Wight Festival, but it already seems like a world away. In the time since, my second album Staying At Tamara’s has been released and I’ve taken these songs around the world and back. It’s going to be brilliant to return to the beautiful Isle and play those new songs to an audience that has now heard the record. I’m extremely flattered to have been asked to headline and can’t wait to get up and play. See you soon!”

Returning back to the festival since an electrifying headline performance in 2014, Biffy Clyro will headline the main stage on Sunday 16th June. Biffy Clyro said “We are delighted to be headlining The Isle of Wight Festival again. ‘Tis a beauty. Hail Satan”.

Other acts include Miles Kane, Bastille, Courteeners, Lily Allen, Sam Fender, Rick Astley, Madness, DMA’S and many more.  The Isle of Wight Festival is sure to be a unmissable event.

You can keep updated with Isle of Wight news here: isleofwightfestival.com