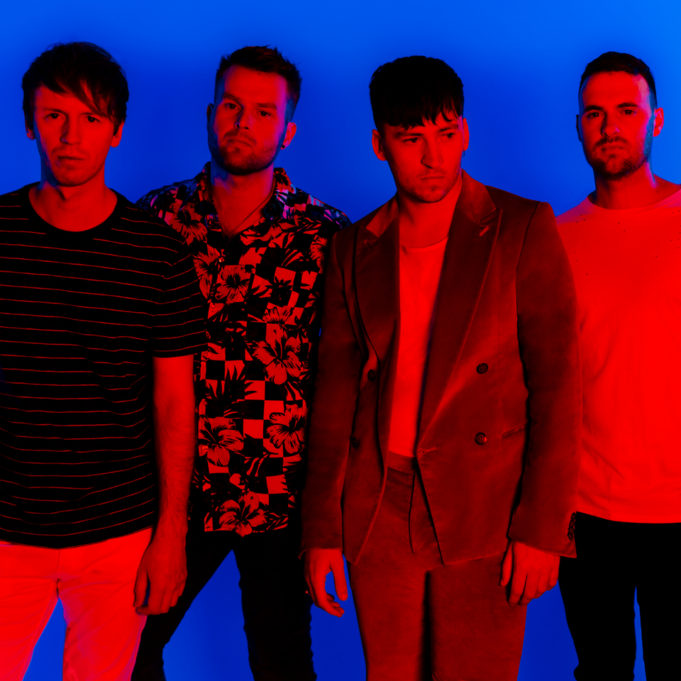 The biggest act in Ireland, Picture This, announce new single ‘If You Wanna Be Loved’.

Only two years since their formation,  the Irish favourites have sold over 300k tickets, selling out their UK tour… Oh and not to mention selling out a stadium tour in Ireland. The Irish hunks will also be the first act ever to play five nights at the 3Arena in Dublin…Impressive right?.

‘You Wanna Be Loved’ is the third track to be taken from ‘MDRN LV’ following the previously released tracks ‘One Drink’ and ‘Everything Or Nothing’ which showcase the band’s incredible talent and unique sound. ‘One Drink’ is incredibly infectious as it introduces ‘MDRN LV’ with a funky guitar-driven strut, danceable beat and a swaggering hook.

Frontman Ryan Hennessy said to be “Super excited” for the album release and is “ecstatic with the fan reaction” already.

You can catch Picture This at the following dates: