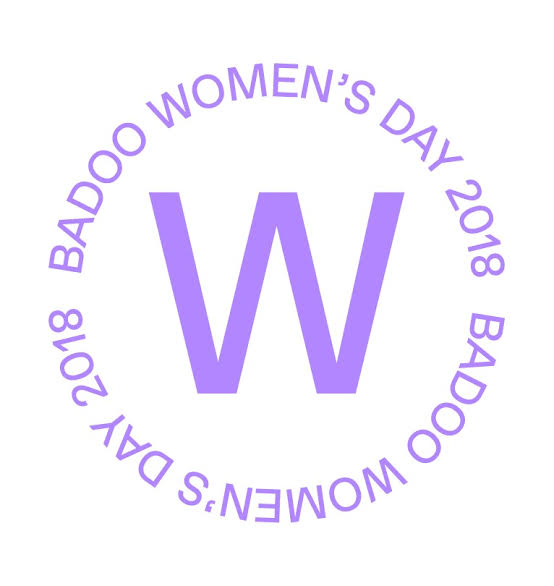 BADOO BANISHES THE BOYS TO PROVE THAT ALL TECHIES ARE CREATED EQUAL.

The world’s largest dating app, Badoo, is making a very bold statement, by doing something that has never been done in tech before. Especially as it’s such a male-dominated industry.

In many countries around the world, women go on strike on International Women’s Day, marching over ill treatment and inequality in the workplace. Badoo is doing the opposite, by sending the men of the company home – leaving the women to run the show, in testament to the centenary anniversary of women being able to work in the same positions as men.

As this is such a historically revolutionary day, Badoo is commemorating the day with a special menu for its female employees, created by British celebrity chef, Tess Ward, of River Cottage, The Ritz and the Michelin star, Harwood Arms.

In addition, a panel of well-known speakers including model and Femme podcast host, Daisy Lowe, internationally renowned businesswomen and Lord Alan Sugars right-hand woman, Baroness Karren Brady, and the first woman to captain an all-female sailing team around the world, Tracy Edwards MBE, will be giving inspirational talks in the afternoon. Popular presenter Gemma Cairney will be hosting the panel, and leading the speakers through topics, such as: gender equality in different industries, sub-conscious bias (unconscious sexism), tackling self-doubt and how they’ve dealt with difficult situations in their respective industries.

In addition, to honour the occasion, Badoo’s meeting rooms are also being renamed from famous cities around the world to strong women and suffragettes, such as Emmeline Pankhurst, Amelia Earhart, Malala Yousafzai and Virginia Woolf.