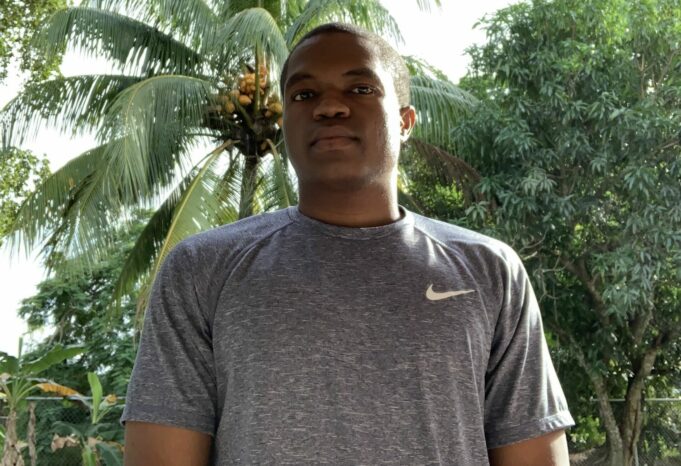 A focus on the positive parts of himself, ‘Better Me’ is the brand new single to come from young rapper J. Written about his personal journey with depression, ‘Better Me’ speaks to ridding yourself of your demons and being present for yourself.

Talking about the journey he has been on, J says “I dealt with depression for 7-8 years. It started when I was 14-15 and I didn’t feel like I was starting to get out of it until I was 21-22 and I’m 24 now. When I realized I was starting to get out of depression I realized that I was not the same person as before.” ‘Better Me’ is J discovering this new side of himself. Recorded in his bedroom with modest equipment, ‘Better Me’ is an example of raw DIY hip hop.

J is relatively new to music-making. Citing Drake and Kendrick Lamar as his influences, his debut single ‘Life’ was inspired by the Black Lives Matter movement. He takes his inspiration from his personal life and the observations he makes in the wider world. His sound is mature and well rounded with an honest message to portray and tackles big themes such as mental health and the stigma surrounding it.