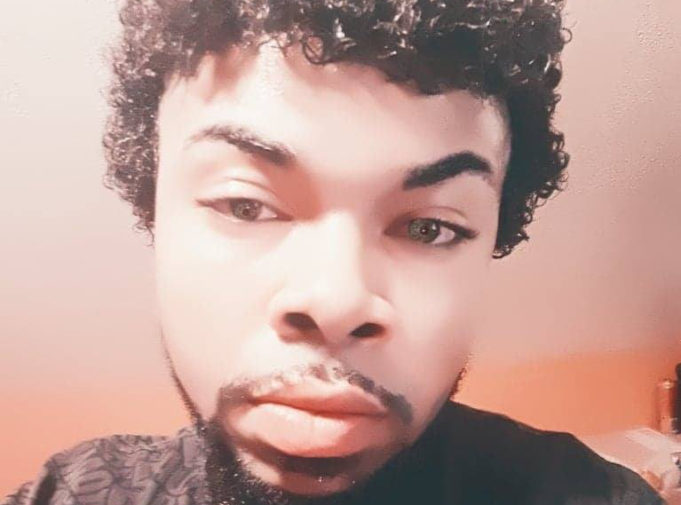 Wanting it to be a message to his ex-partners, Jerome Frank explores the pain caused by them with emotional vocals and a laid backbeat.

Jerome Frank has been involved in music and creative projects since he was a child. A member of ‘Project Peace’ with which he won an award for community services. Travelling with his father to gigs, Jerome Frank developed a love for performing and singing along the way and began to write songs to process difficulties in his personal life. Currently working with Diamond Jam Entertainment group, Jerome Frank has released his debut single ‘Toxic Love’.