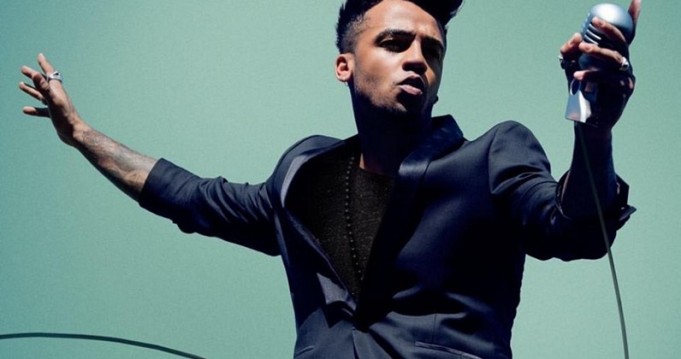 It has been two years since JLS announced their spilt and now all eyes are on Aston Merrygold as he bounces back on the scene with a new single under his belt.

It has been one busy week for the back  flipping super star, who signed with Warner Bros Records mid last year, as he has not only released the artwork for the single, but announced his debut single’s title ‘Get Stupid’ and followed this by posting a short teaser for the video.

The anticipation of the boyband-member-to-solo-superstar transformation had left the fans nail-biting on the edge of their seats, waiting for a taste of what was to come from the Ex JLS singer. Aston expressed his struggle in regards to coping with the split of his beloved band, despite the fact they’re all still very much in contact. He told The Sun: “I can’t lie and say there haven’t been times when I’ve got depressed. You see people performing out there on massive stages – something I’ve done in the past – and I wasn’t getting to do it.” This in itself, projects how hungry this star is to get his hands on that mic and show the world what he has been working on over the course of the past two years.

Back when Aston first announced his solo project, he personally put a message together to address the fans of his future movements, in hope they would continue their tight-knit support. “I’m going to give you ALL I got! I feel so blessed to be in this position and I’m not going to waste it!!!!!! Get ready it’s going to be a bumpy, but fun as hell ride!”

The track ‘Get Stupid’ takes a very old school James Brown/Prince approach with a pinch of modern-day Bruno Mars, which can only leave you imagining those high pitch vocals ringing from ear to ear. Aston has made every attempt to showcase his new edge and insane vocal ability. On top of this, Merrygold’s first solo appearance announced to date, is at V Festival, along with such artists as Mark Ronson, Example, Calvin Harris and many more huge artists of the moment, justifies just how big his solo career is set to be.

Keep your eyes peeled for what’s to come from Aston, through his website and various social media platforms.