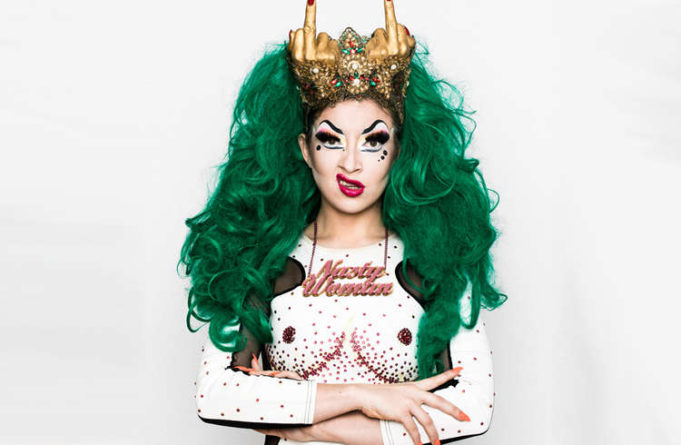 The burst of June sunshine radiated summer vibes on Underbelly Festival Southbank and the party continues throughout July with an extraordinary festival or circus, comedy, cabaret and family fun.

Circolombia has been sizzling in the Belly Theatre where they continue to blow minds with their visceral acrobatic skills and fiery live Latin-pop soundtrack until 14 July. Australia’s circus juggernaut Circa taking over the Spiegeltent with their astonishing response to the new wave of circus-cabaret, Peepshow (all month).

Theatrical innovators Metta Theatre will also return with the follow-up to their brilliant street dance Jungle Book this time using acrobats in conjunction with their usual genre-defying theatre to create a spectacular underwater world for the whole family in Metta’s Little Mermaid: The Circus Sensation (from 24th July).

Add to all of this a fantastic range of street food from around the world, a sumptuous drinks menu and some of London’s coolest outdoor bars (including a site-transformation expansion at the end of the month) and Underbelly Festival Southbank is one of the capital’s truly iconic summer destinations.