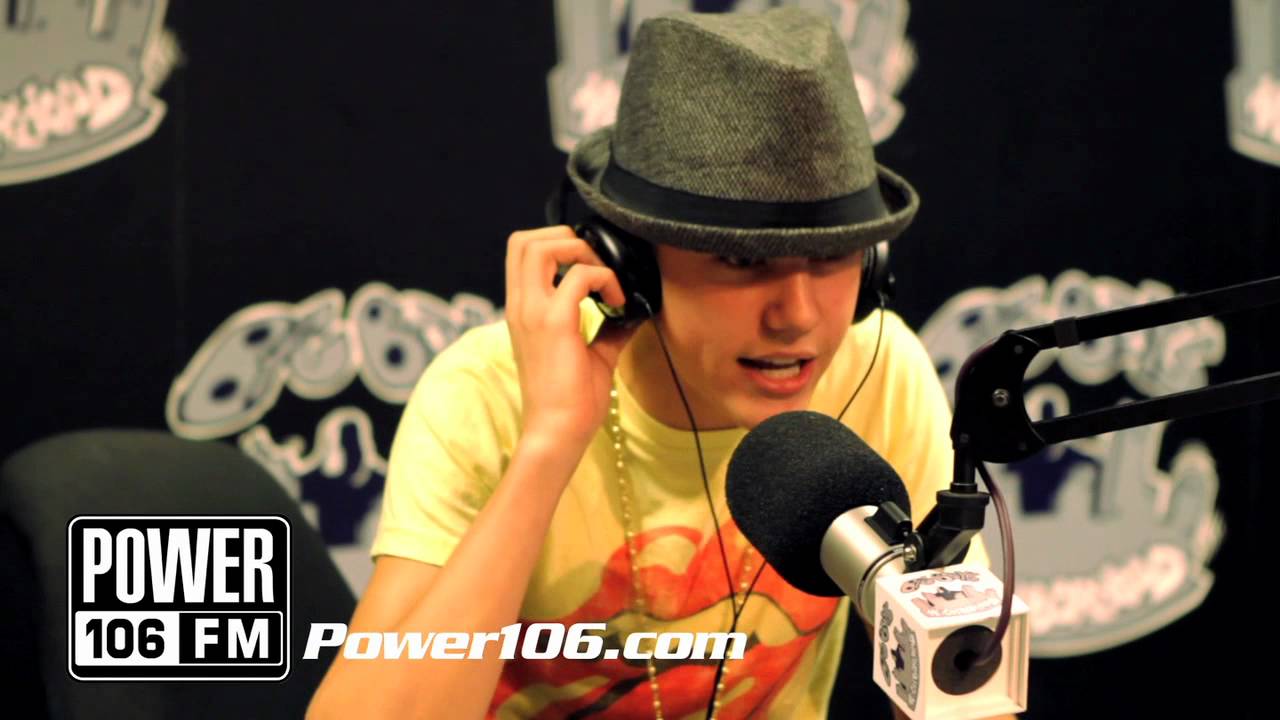 This whole thing really has made lost for words. When I heard that Justin Bieber did a lil rap over Jay Z and Kanye’s ‘Otis’ I never took it seriously.

I think the lil dude should stick to singing, however you can’t fault his flow and his rhymes. I imagine this took him AGES to perfect before he actually had the balls to go on 106 and spit his game, since he isn’t a freestyler.

Good on him for giving it a go and even more so for smashing it. You can’t front, its tight, right? Regardless of the quality attempt, it being Justin Bieber, it still made me cringe.

Bieber is all over the news for more than one reason at the moment. A rumour is going around that he is a daddy! Apparently he lost his virginity to a fan who was at the front row of his concert after she was allowed backstage after the show. Mariah Yeater, 20, said: “Immediately, it was obvious we were mutually attracted and we began to kiss.”

She then continued to say of the moment: “He said it was his first time. He was clearly embarrassed it lasted only 30 seconds.”

If this really is her baby, does she really think she is making the situation easier by embarrassing the hell out of him?

Now she has had the baby, the 20-year-old ‘groupie’ has demanded the youngster take a paternity test. Meanwhile, Bieber is firmly denying the rumours, going on Twitter to say: “focus on whats real.” Either way, if I was Selena Gomez, I would be vexed.